A Tucson Police Department sergeant was killed when his ultralight crashed in Cochise County. 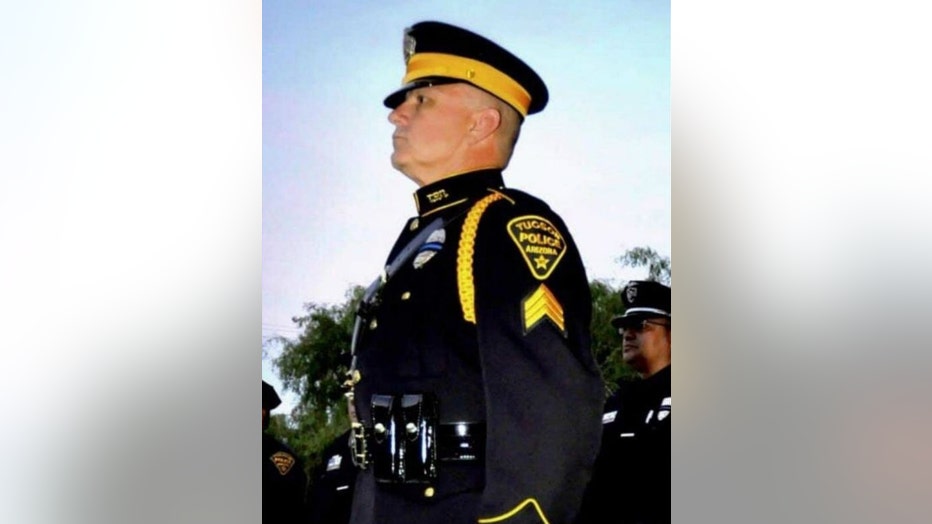 The crash is being investigated by the Benson Police Department. National Transportation Safety Board spokesman Peter Knudson said the federal agency is not investigating the crash because it involved an ultralight classified as a vehicle, not an aircraft.

Moncada said Froebe had a hangar at the Benson airport and worked there to refurbish the ultralight.

Benson is 41 miles east of Tucson. 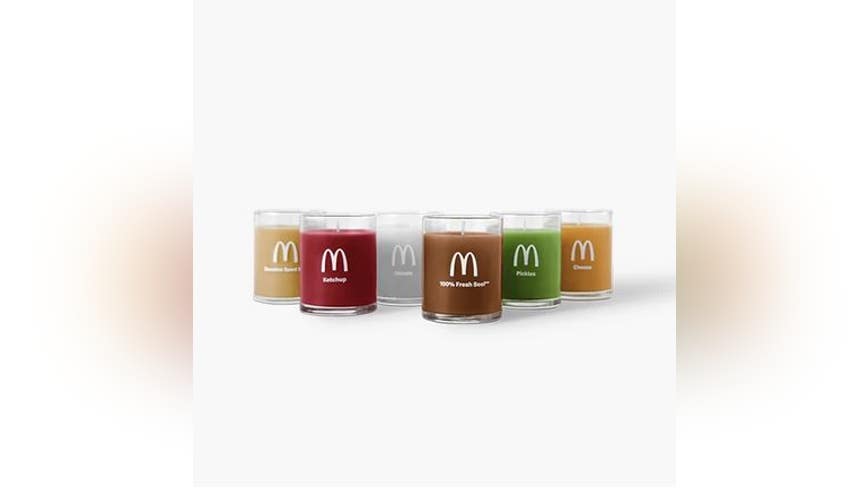 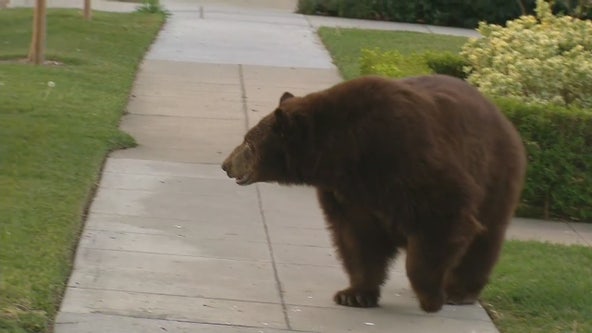