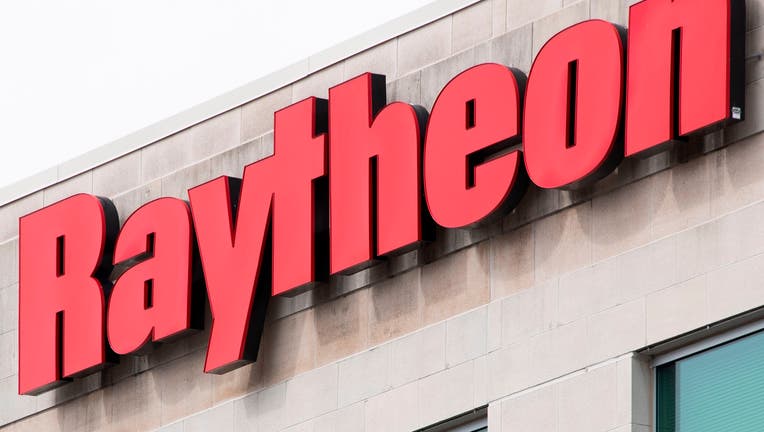 The Raytheon logo is seen on a building in Annapolis Junction, Maryland, on March 11, 2019. (Photo by Jim WATSON / AFP via Getty Images)

TUCSON, Ariz. - TUCSON, Ariz. (AP) — Raytheon, the largest employer of Southern Arizona, has chosen Tucson for the headquarters of a new missiles and defense unit.

The merger is expected to receive federal anti-trust approval. The joint venture could bring in as much as $74 billion in annual revenues, making it second only to Boeing in the aerospace and defense industry, experts said.

Raytheon employs around 13,000 workers in the Tucson area. It's also expanding its campus at Tucson International Airport, which would add another 2,000 jobs.

The company is known for building defense systems like the Tomahawk cruise missile. It's also working on laser weapons to take down drones and other threats.