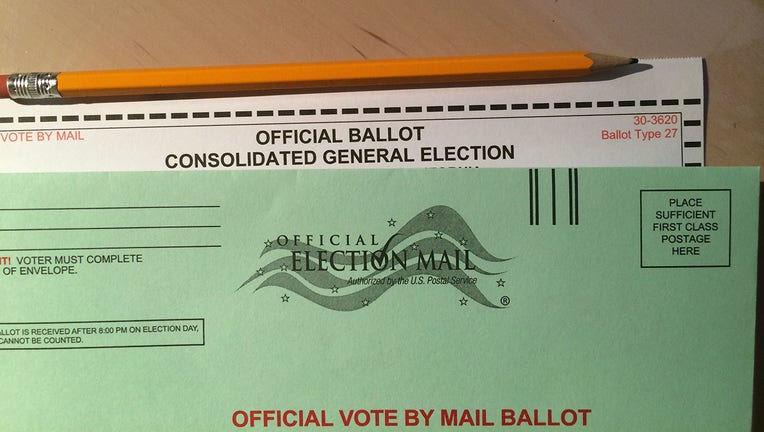 The office announced Dec. 23 that a state Grand Jury has indicted Guillermina Fuentes and Alma Juarez, both of the Yuma County city of San Luis, Arizona, on one count each of ballot abuse, or ballot harvesting.

The indictment alleges that during the August 2020 primary election, the two knowingly collected four voted ballots from another person in violation of Arizona law, then deposited them into a ballot box to be processed by the Yuma County Recorder.

Under state law, only a voter’s family member, household member, or caregiver can collect voted or unvoted early ballots from another person.

Ballot abuse is a felony that carries a possible sentence of up to two years in prison and a $150,000 fine.