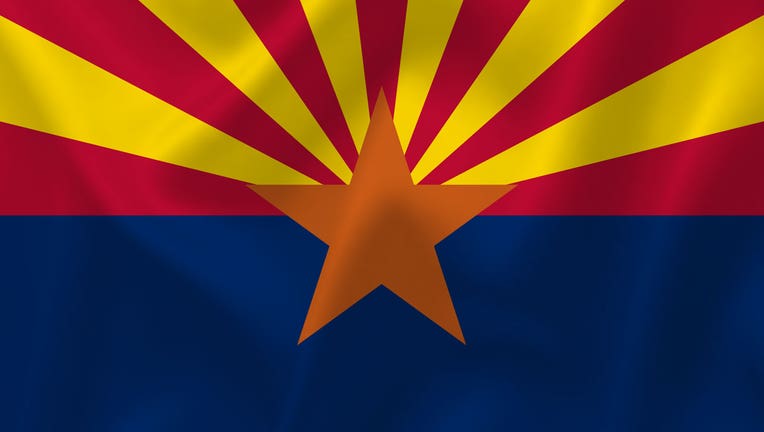 PHOENIX - Arizona's unemployment rate dropped a tenth of a percentage point to 4.7% in November following an increase of over 34,000 jobs during the month, according to the state's latest monthly economic snapshot.

Slightly over 3 million people were employed in nonfarm jobs in November 2019, up 2.4% percent from October, the state Office of Economic Opportunity reported Thursday.

The private sector accounted for nearly all of the month's employment growth, adding 34,200 jobs in November. That's well above the 10-year average gain of 26,400 jobs, the office said.

The office's report said the business sector adding the most jobs with an increase of 18,300 during November was trade, transportation and utilities, followed by professional and business services with 7,700 more jobs and education and health services with an additional 7,700 jobs.