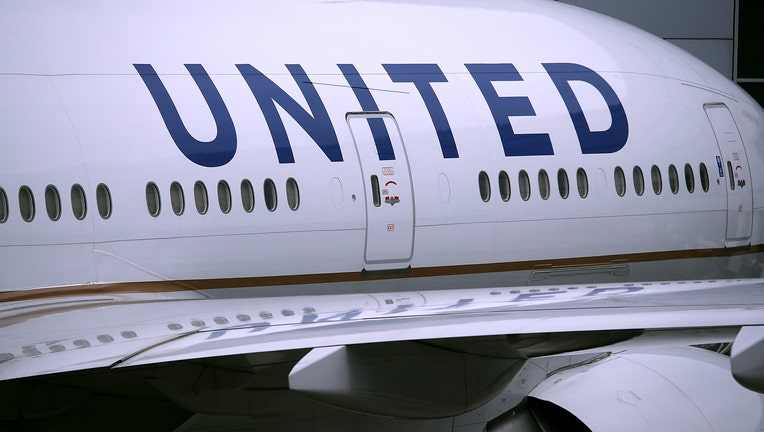 United says they will match up to $100,000 in individual donations to the HFB. Additionally, MileagePlus members who donate $50 or more will receive up to 1,000 award miles for their donation.

“United values the Houston Food Bank as a strong community partner and we understand that they serve as an important lifeline to so many Houstonians, especially around the holidays. United wants to do everything we can to support their recovery, so we are proud to share that we will utilize our own resources, which includes thousands of generous Houston employees, customers and MileagePlus customers who stand ready to support local communities in need,” Rodney Cox, United’s Vice President for Houston Hub Operations, says.

RELATED: 1.8 million pounds of food thrown out due to ammonia leak at Houston Food Bank

An ammonia leak has forced the Houston Food Bank to throw away all of the food that was in the coolers.

According to the Houston Food Bank, an ammonia system that runs the coolers malfunctioned last week. A fan in the system broke and caused the leak, pumping ammonia into the refrigeration system.

A total of 1.8 million pounds were reportedly ruined in the leak, which is $2.7 million dollars in lost product.

If you are interested in signing up to volunteer, you can stop by, call or register online. 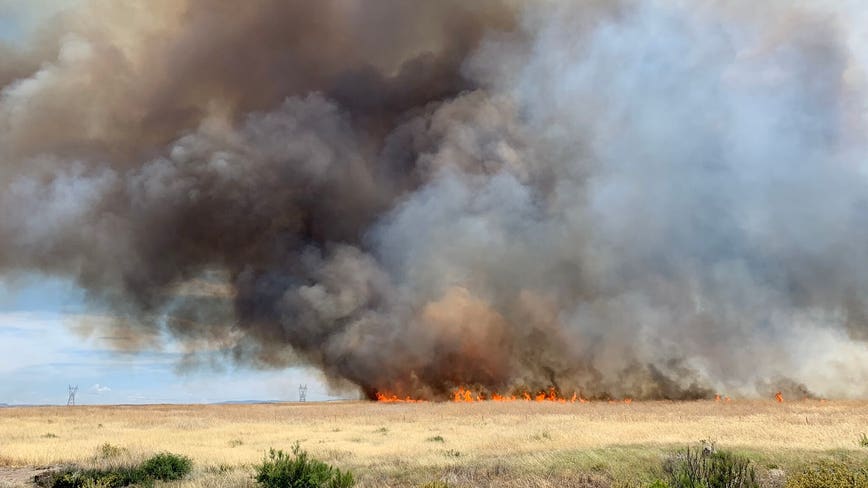