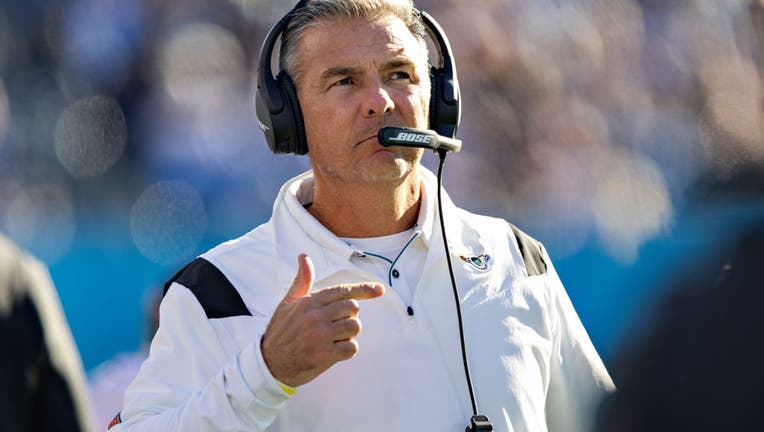 JACKSONVILLE, Fla. - Urban Meyer has been fired as head coach of the Jacksonville Jaguars.

"After deliberation over many weeks and a thorough analysis of the entirety of Urban’s tenure with our team, I am bitterly disappointed to arrive at the conclusion that an immediate change is imperative for everyone," Khan said in a statement. "I informed Urban of the change this evening. As I stated in October, regaining our trust and respect was essential. Regrettably, it did not happen."

Lambo claims he was stretching when Meyer came up and kicked him in the leg.

He was the coach of the Jags for just 13 games.