PHOENIX (FOX 10) -- A Valley military family of seven received quite the surprise on Friday, as they not only received some much needed household items, but also got a visit from a WWE superstar, ahead of the weekend's Royal Rumble.

"Being a Marine, I connect very closely with families that are young and growing, and anything we can do is awesome," said Roger Redmond with Cricket Wireless.

It was no normal visit to the military assistance mission on Friday for Austin and Savanna Andrews, along with their five kids. Waiting behind a door was lots of toys, sporting goods, household items and, in a surprise, WWE superstar Charlotte Flair delivering the gifts.

That Nintendo Switch was something the boys have been wanting.

"He wanted it for Christmas, and I'm like, 'it's expensive and we can't really afford things like that,'" Savanna said.

Austin served for five years as a military police officer in Ft. Hood. He was in the reserves until November.

"I served the country without wanting anything in return, and to get something in return is beyond words," said Austin. "I'm so appreciative of it."

There was another surprise during the visit as well: a family photo session. It's something Savanna says they haven't been able to afford.

"Now, to be able to actually get them done and set aside a date, I'm so excited, so excited," said Savanna. 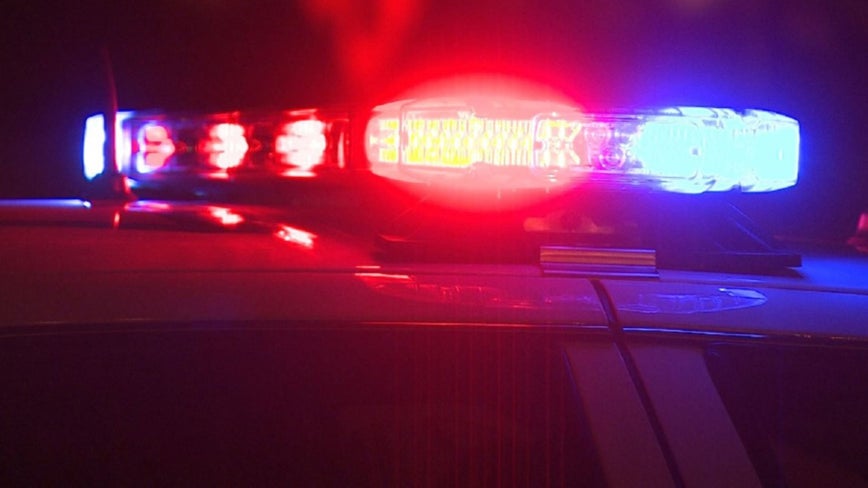