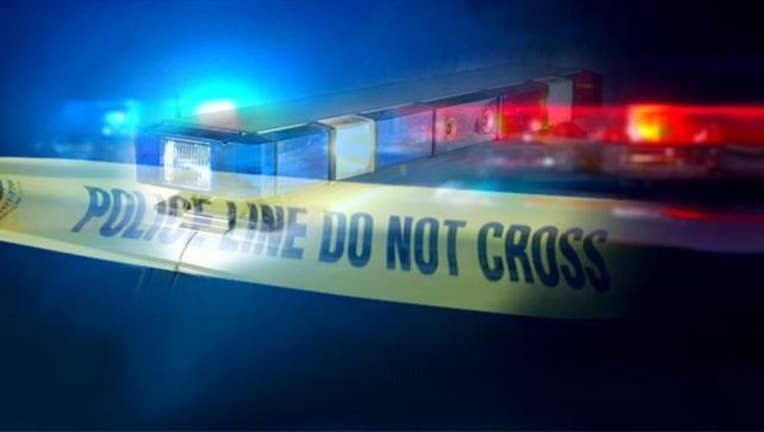 HELENA, Mont. (AP) - The Montana Highway Patrol has identified the three people killed in a head-on crash between two pickups in west-central Montana.