A 70-year-old grandfather has been arrested and charged for basejumping off of skyscrapers in Northern Virginia. But the man spoke to FOX 5 and says -- it wasn't him.

"It's ridiculous. It's absolutely ridiculous," said Charles "Chuck" Moeser, the 70-year-old facing trespassing charges from two April of 2020 cases and one on October 11th of this year, according to three Fairfax County Police Warrants. 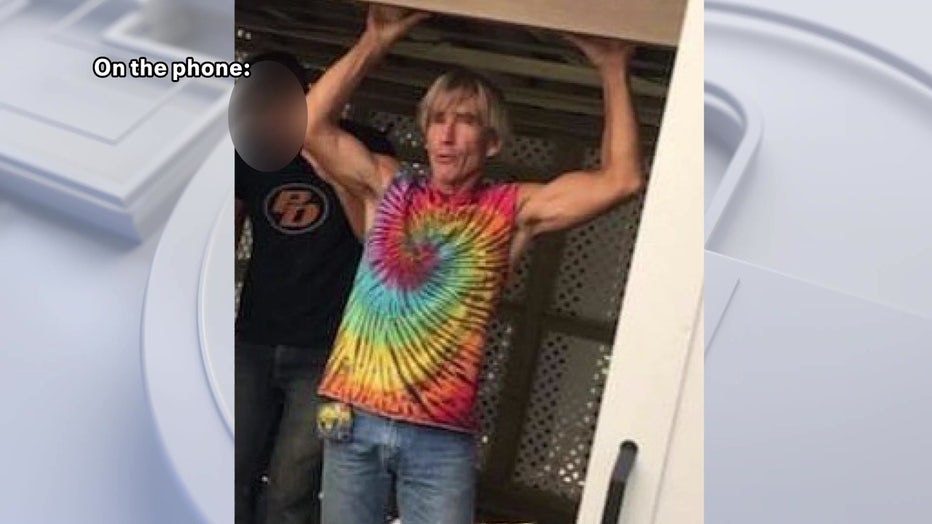 "Everybody keeps referring back to two years ago when people were accusing me of base jumping when nobody had any proof and somebody else sent videos in and said, 'Yeah, we think that's Chuck Moeser.' Well nobody ever saw my face base jumping or had fingerprints," the 70-year-old suspect told FOX 5 over the phone.

What Moeser was referring to is video shared with FOX 5 a few years ago, that showed a first-person account of someone leaping off of what appeared to be the top of a Tysons area building. Police were investigating that and at least six other incidents at the time. We're told Moeser was a suspect, but no charges came of it because of a statute of limitations. Base jumping itself, while not recommended, is not illegal. The crime involved is trespassing, which is a misdemeanor.

"A misdemeanor has to be charged within a year of the original offense date," said Fairfax County Police Spokesperson Ofc. James Curry, speaking to FOX 5 about the investigation.

Moeser, the 70-year-old suspect and self-described grandfather of six, told FOX 5 he thinks he's the "fall guy" in this base jumping case.

The Washington Post, which first reported on Moeser's Monday arrest, reported that it was an October 11th incident at the Capital One campus that was caught on camera and reported to police – the incident involved trespassing to leap off of a building under construction. 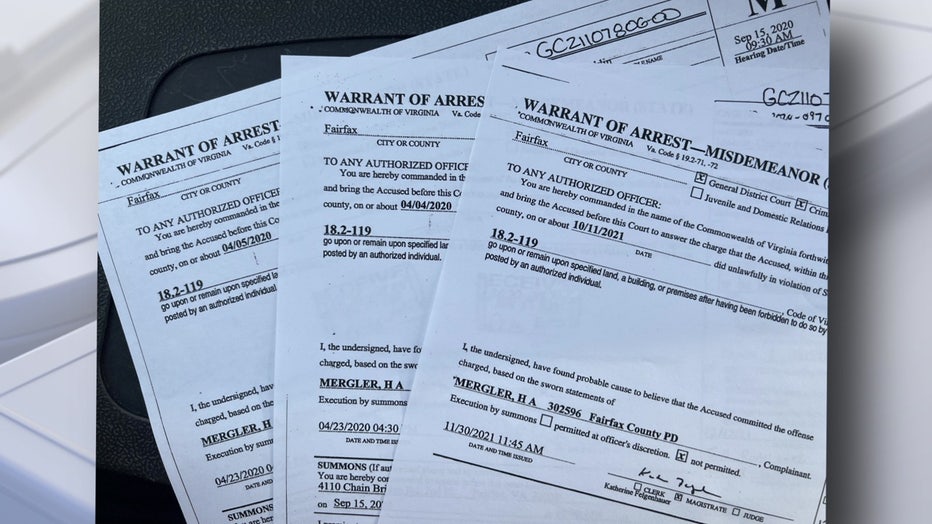 "We are aware of the situation and working with law enforcement authorities as they investigate and identify those who illegally entered Capital One property," a Capital One Spokesperson told FOX 5 in an emailed statement.

"With base jumping, maybe there's a mechanism to do it safely and legally, I do not know of that, 'cause that's certainly not my area of expertise. But if a victim comes forward and expresses a criminal act that occurs, such as trespassing, we will investigate to its entirety," said Ofc. Curry.

Moeser, who also told FOX 5 he's an avid runner and former military member in the Army's 101st Airborne Division, said he would not recommend base jumping in an area like Tyson's Corner.

"If you're jumping in the city, don't do it unless your very experienced because it's the landing that's going to kill you," he said.