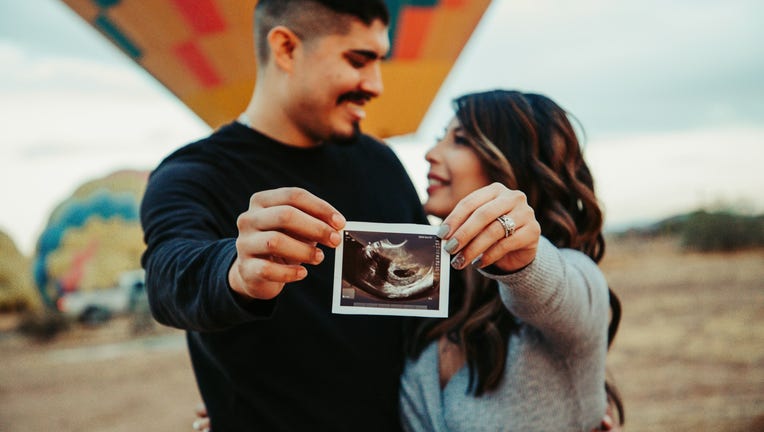 PHOENIX - A Laveen family has now become a victim of porch pirates.

The family is expecting their first child, and with COVID, they decided to have virtual baby shower.

The virtual baby shower isn't supposed to happen until April, but the family wanted to get a head start, so they sent out the baby registry. Gifts started to come in, and within minutes of getting dropped off, the package was stolen from their front porch.

"That's the most frustrating part," said Manuel Fernandez. "We didn't buy it. It's other peoples money."

Video taken by a surveillance camera captured the moment packages were taken from the doorstep Manuel and Sabrina Fernandez, who are expecting their first child in May.

"We were on our way to come get them, maybe 10 minutes later, we see someone coming and taking the packages off the porch," said Manuel.

Sabrina says the packages contained nearly $400 in gifts from her mother.

The Fernandez family says the items were all ordered from their online baby registry, and they didn't realize packages were on the way.

"We weren't aware that the packages were coming," said Manuel. "They were early registry gifts, just trying to be safe. We're expecting more packages like that, so it makes us kind of uneasy, like if we're not home, is this going to happen to us again?"

The famiyl has filed a police report.