An undersea volcano erupted in spectacular fashion near the Pacific nation of Tonga on Saturday, sending large tsunami waves crashing across the shore and people rushing to higher ground. A tsunami advisory was- issued for the U.S. Pacific coast, including the San Francisco Bay Area.

The National Weather Service on Saturday morning issued a Tsunami Advisory for the Pacific Coast, including Bay Area shorelines, following a large underwater volcanic eruption near the Tonga Islands.

The first tsunami waves arrived in California around 7:30 a.m. followed by peak waves a few hours later. Forecasters said it appeared that tsunami waves reached San Francisco around 9 a.m., coinciding with the high-tide.

"Rising water levels for the San Francisco Bay shoreline are likely to be imminent to at least peak ‘King Tide’ levels," the National Weather Service tweeted.

KTVU meteorologist Rosemary Orozco said the Bay Area could experience peak waves of one to three feet, but they are not expected to be catastrophic.

"You still need to take precautions because there are going to be powerful and dangerous currents out there and that is something we are definitely going to see," Orozco said.

The San Francisco Department of Emergency Management told residents Saturday morning to avoid coastal waters and beaches for the day. In Marin, the sheriff's office asked issued a similar call.

Strong waves at Miramar Beach in Half Moon Bay

Cal Fire's CZU unit posted video to Twitter of strong and dangerous waves clashing at beaches in Half Moon Bay.

Meteorologists said the tsunami waves will arrive in pulses throughout the day.

"The arriving tsunami will come in pulses of surging water levels onto and off of the coast, similar to ‘high tide.' Do not expect to identify these arriving pulses by large cresting waves/surf. These water level surges can overwhelm and overtake people and pull them out to sea," the National Weather Service said.

Tsunami activity at Surfer’s Beach in Half Moon Bay

Tsunami activity at Surfer’s Beach in Half Moon Bay

The undersea volcano erupted near the Pacific nation of Tonga, sending large tsunami waves crashing across the shore there and people rushing to higher ground.

There were no immediate reports of injuries or the extent of the damage as communications with the small nation remained problematic. Video posted to social media showed large waves washing ashore in coastal areas, swirling around homes and buildings.

New Zealand's military said it was monitoring the situation and remained on standby, ready to assist if asked.

Satellite images showed a huge eruption, a plume of ash, steam and gas rising like a mushroom above the blue Pacific waters.

The Tonga Meteorological Services said a tsunami warning was in effect for all of the archipelago, and data from the Pacific Tsunami Warning Center showed waves of 80 centimeters had been detected. 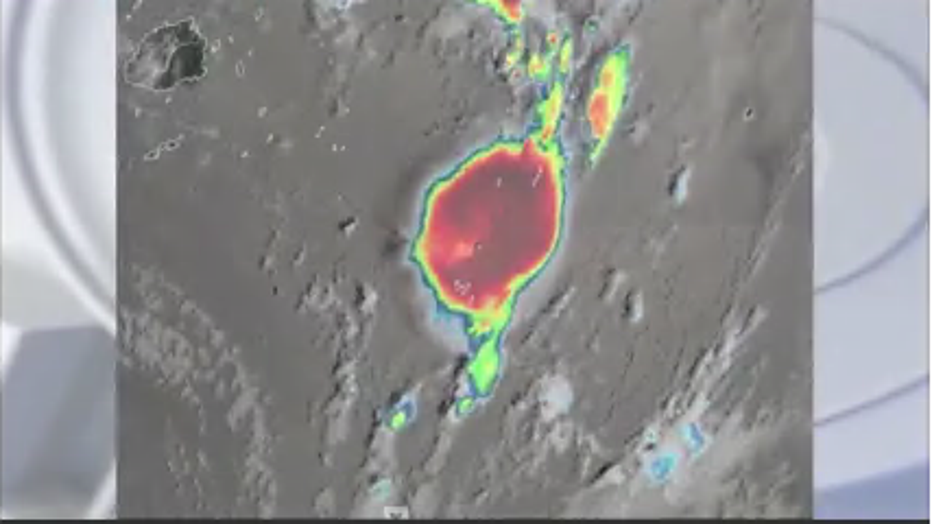 Residents of American Samoa were alerted of the tsunami warning by local broadcasters as well as church bells that rang territory-wide. An outdoor siren warning system was out of service. Those living along the shoreline quickly moved to higher ground.

As night fell, there were no reports of any damage and the Hawaii-based tsunami center canceled the alert.

Authorities in the nearby island nations of Fiji and Samoa also issued warnings, telling people to avoid the shoreline due to strong currents and dangerous waves. The Japan Meteorological Agency said there may be a slight swelling of the water along the Japanese coasts, but it was not expected to cause any damage.

The Islands Business news site reported that a convoy of police and military troops evacuated Tonga's King Tupou VI from his palace near the shore. He was among the many residents who headed for higher ground.

The explosion of the Hunga Tonga Hunga Ha'apai volcano was the latest in a series of spectacular eruptions. 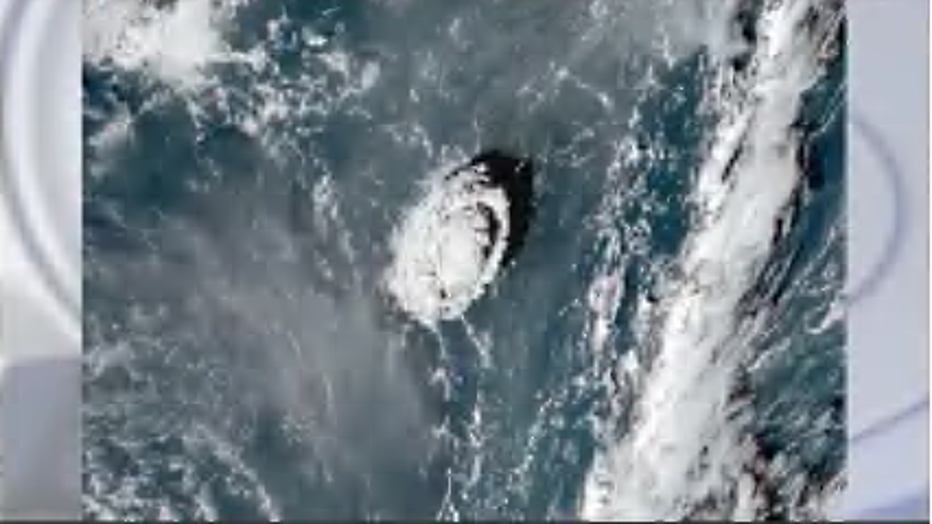 Earlier, the Matangi Tonga news site reported that scientists observed massive explosions, thunder and lightning near the volcano after it started erupting early Friday. Satellite images showed a 3-mile-wide plume rising into the air to about 12 miles.

More than 1,400 miles away in New Zealand, officials were warning of storm surges from the eruption.

The National Emergency Management Agency said some parts of New Zealand could expect "strong and unusual currents and unpredictable surges at the shore following a large volcanic eruption."

The volcano is located about 64 kilometers north of the capital, Nuku'alofa. Back in late 2014 and early 2015, a series of eruptions in the area created a small new island and disrupted international air travel to the Pacific archipelago for several days. 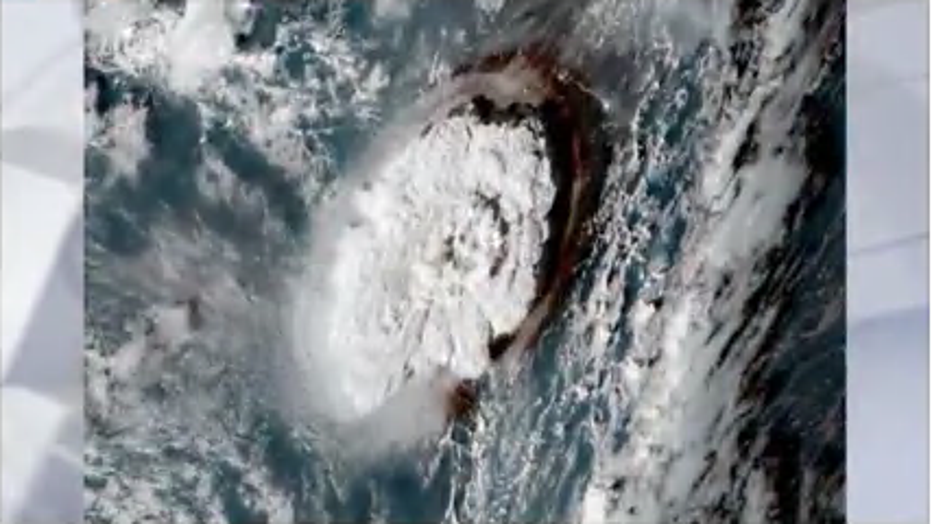