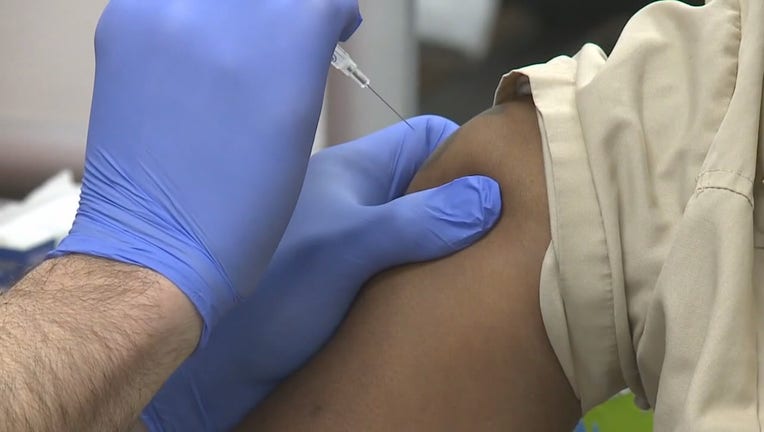 Walgreens and CVS are on track to finish administering their first doses of the COVID-19 vaccine to skilled nursing facilities nationwide by the end of the month, offering a bit of hope amid a tumultuous start to the new year.

The two retail pharmacy chains announced Wednesday that their COVID-19 vaccine efforts are already underway at skilled nursing facilities, which require a higher acuity of patient care, in 49 states, and that the first round of doses will be completed by Jan. 25.

Late last year, CVS and Walgreens were tapped by the U.S. Department of Health and Senior Services to administer vaccinations to the high-priority populations ahead of the general public in order to stem the spread of the virus.

In order to do so, Walgreens has teamed up with 35,000 nursing and assisted living facilities nationwide.

"Since receiving our first allotments of vaccines in late December, Walgreens has remained on track in vaccinating our most vulnerable populations," Walgreens president John Standley said. "We are steadfast in our commitment to accelerating access to COVID-19 vaccines as we receive additional guidance from state governments and jurisdictions." 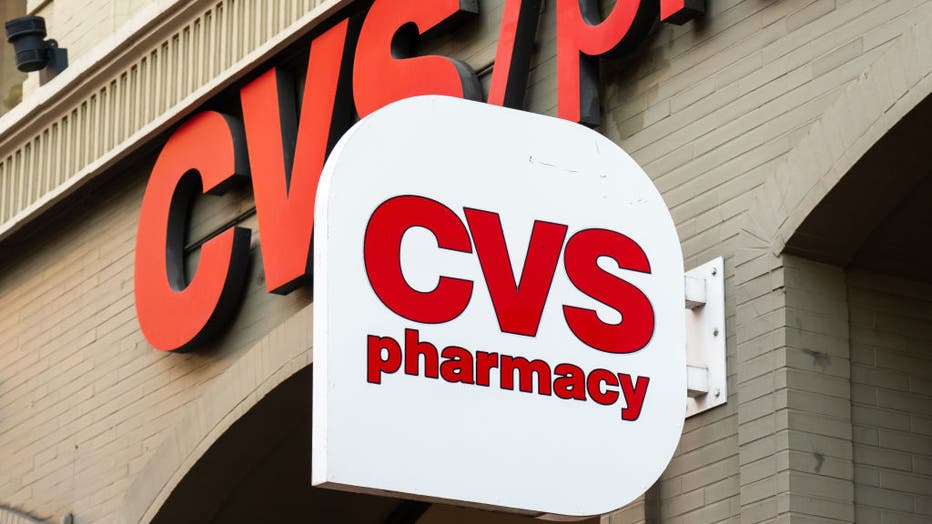 The effort does not come without its challenges.

"We're dealing with a vulnerable population that requires onsite and, in some cases, in-room visits at facilities with fewer than 100 residents on average," CVS CEO Larry Merlo said.

Despite that, Merlo says the company remains on schedule.

"The number of vaccines we administer will continue to rise as more facilities are activated by the states," he said. 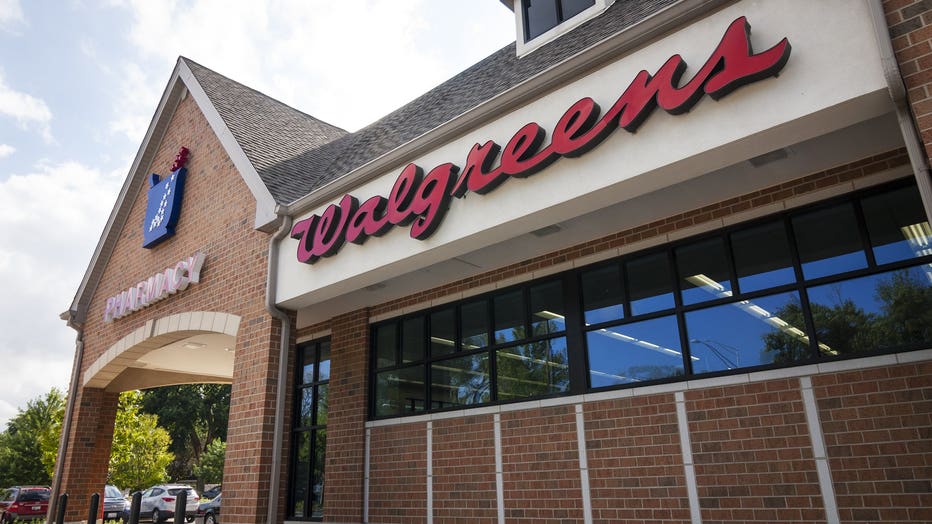 CVS says states will have "activated nearly 31,000 assisted living facilities partnering with CVS Health by next week, with first doses administered in all facilities within three to four weeks of start dates."

Both companies also reached an agreement with federal health officials to distribute free vaccines to the general public once they become available. The goal is to make getting a COVID-19 vaccine similar to getting a flu shot.

Walgreens plans to expand access to the general population at over 9,000 stores "once COVID-19 vaccines become available more broadly in 2021," the company said.

Likewise, CVS expects to offer the vaccine to nearly 10,000 CVS Pharmacy locations nationwide once it becomes available to the general public, "anticipated to be in early 2021," the company's website says.

CVS estimates that it will be able to administer between 20 million to 25 million shots per month.