TUCSON, Ariz. - Tucson police are searching for a driver who used a stolen pickup truck to ram into a Circle K gas station back in April.

After busting down the locked doors, he reportedly went inside the store and stole merchandise, money from the register, and the cashier's purse.

Police say the suspect caused more than $10,000 in damages.

The truck was abandoned down the street, and officers discovered it was stolen out of Benson, Arizona.

Anyone with information is asked to call police at 88-CRIME. 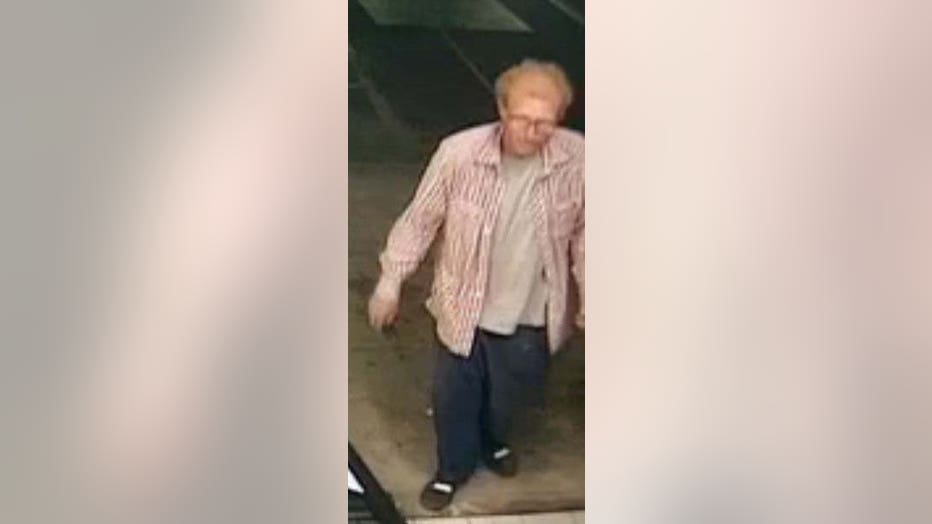 The suspect involved in the Circle K incident in Tucson.