PHILADELPHIA (WTXF) - FOX 29 has confirmed a student athlete from West Catholic Prep High School is among the victims of the Orlando massacre.

Akyra Murray was one of the 49 people killed in Sunday morning's shooting at the Pulse nightclub.

The graduation was last Monday and her mother took the picture above. Murray had even signed a National Letter of Intent to attend Mercyhurst College and play basketball on a full athletic scholarship.

According to the school's website, "Akyra Murray has accomplished more than she ever thought possible during her high school athletic career. Murray was first introduced to basketball in the ninth grade and despite receiving discouraging messages from teammates and spectators, Murray stayed focused on her steady development."

West Catholic Prep put out a statement, saying in part, "At a time like this, let us work together to move beyond fear. Let us come together to find peace and strength in God, seeking comfort from our loved ones--and in our community. Grief counselors will be on hand at West Catholic Prep for all students the rest of the week. The school is planning a vigil to honor Akyra's memory and all whom wish to attend are welcomed. The vigil is planned for the evening of Wednesday, June 15 and more details will be released on our website when arrangements are final.

"Our hearts are broken, but together we will mourn Akyra's loss and provide comfort to one another to honor the memory of such a wonderful young lady."

On Monday night, the family spoke about their daughter and sister. They want everyone to know what kind of woman Akyra was at what she was going to become. 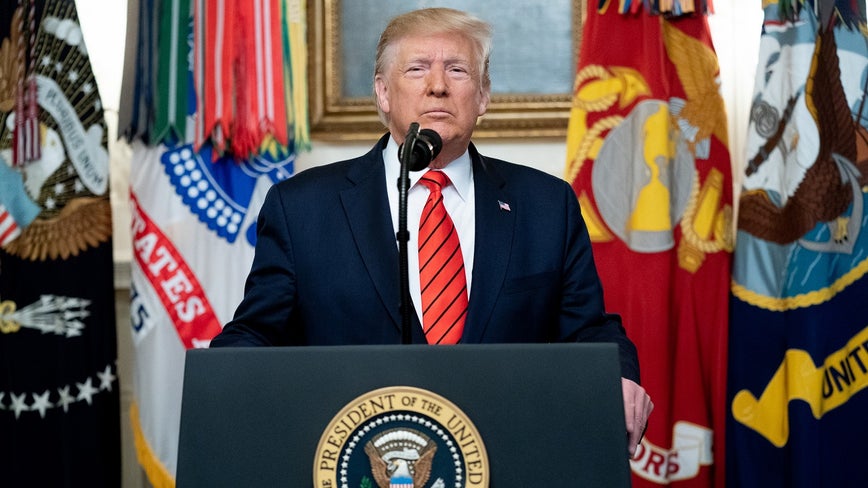 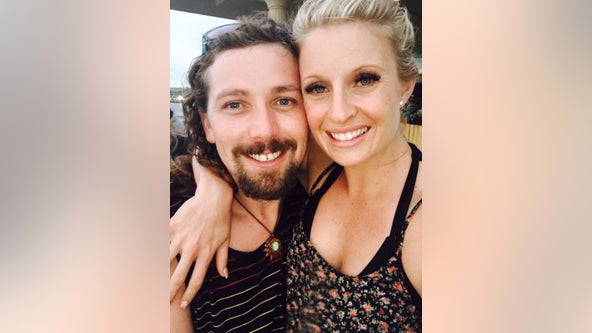