After authorities in Virginia arrested a man they say is the "Shopping Cart Killer," FOX 5 spoke to an expert on serial killers about the investigation and how everything unfolded.

WASHINGTON (FOX 5 DC) - A serial killer dubbed the "Shopping Cart Killer" was identified by authorities after four bodies were found in Virginia.

Here's everything we know so far about the investigation.

Who is the Shopping Cart Killer? 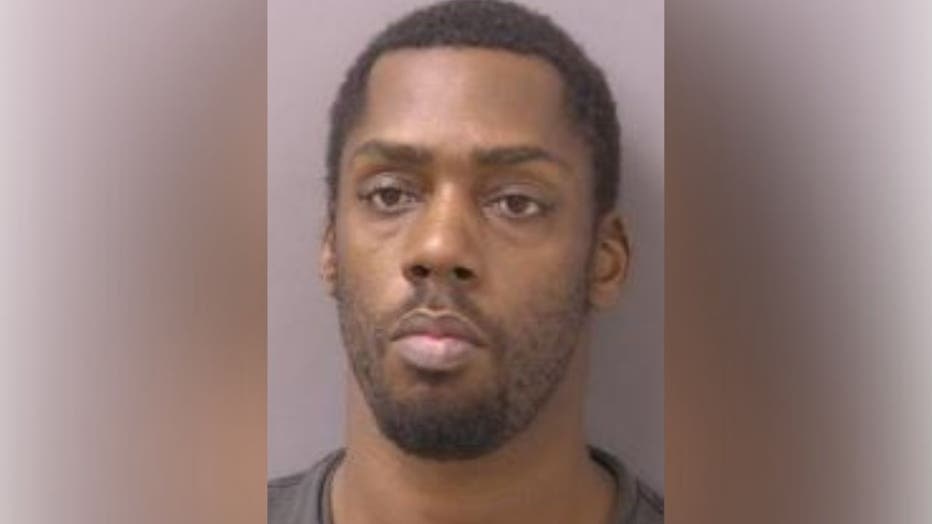 Robinson would arrange meetings with the women at motels where he would kill them and then dispose of their remains in shopping carts, according to officials.

Authorities in Virginia say a man they have dubbed the ‘Shopping Cart Killer’ is in custody after linking him to the bodies of several women found across the state. 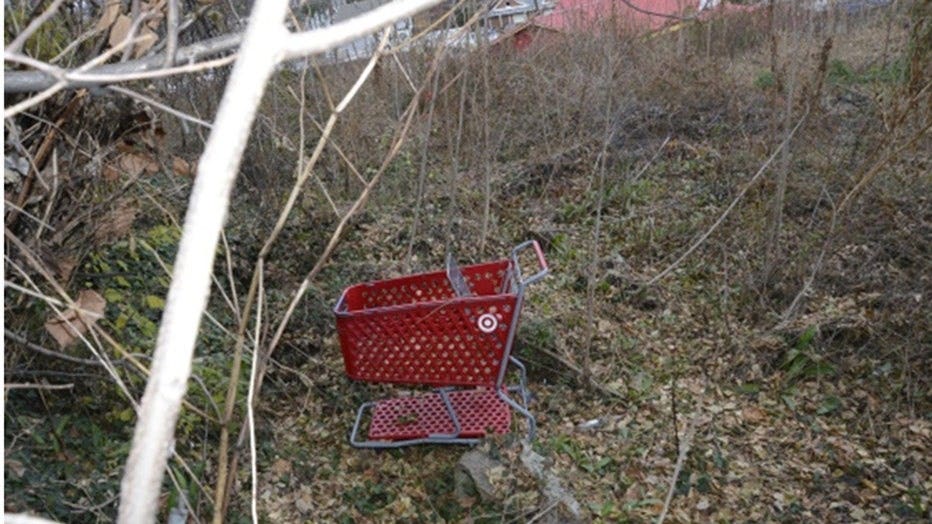 Who are the victims of the Shopping Cart Killer?

Fairfax County Police Chief Kevin Davis said the suspect left a gruesome trail of murder as far south as Harrisonburg, Virginia where two victims – ages 54 and 39 – were discovered in November of this year.

In September, a possible victim tentatively identified as 29-year-old Cheyenne Brown was found after going missing from Southeast D.C.

Just this week, the remains of a fourth possible victim - a 21-year-old woman - were found tucked away in an isolated wooded area along Fairhaven Avenue in the Alexandria section of Fairfax County.

"He’s killed four already, and we suspect he has more victims," Davis said. "He preys on the weak, he preys on the vulnerable, and he does unspeakable things with his victims."

Anyone with information is asked to contact Fairfax County Police.