Wisconsin's most wanted: 3 fugitives sought by US Marshals

Three very different men are wanted for homicide charges in separate cases – and they are all still on the run.

MILWAUKEE - Three very different men are wanted for homicide charges in separate cases – and they are all still on the run.

"The U.S. Marshals are looking for Kenneth Twyman, Ramon Ramirez and Damion Wade," explained a member of the U.S. Marshal's Fugitive Task Force. "These individuals are extremely dangerous."

All three were recently profiled on Wisconsin’s most wanted. But investigators are waiting for their big break – and need your help.

The allegations against him unfolded 15 years ago. U.S. Marshals say in October 2007, a fight broke out during a house party near Muskego and Becher in Milwaukee. Witnesses saw Ramirez shoot the victim. Ramirez fled to Mexico and has not been seen since. 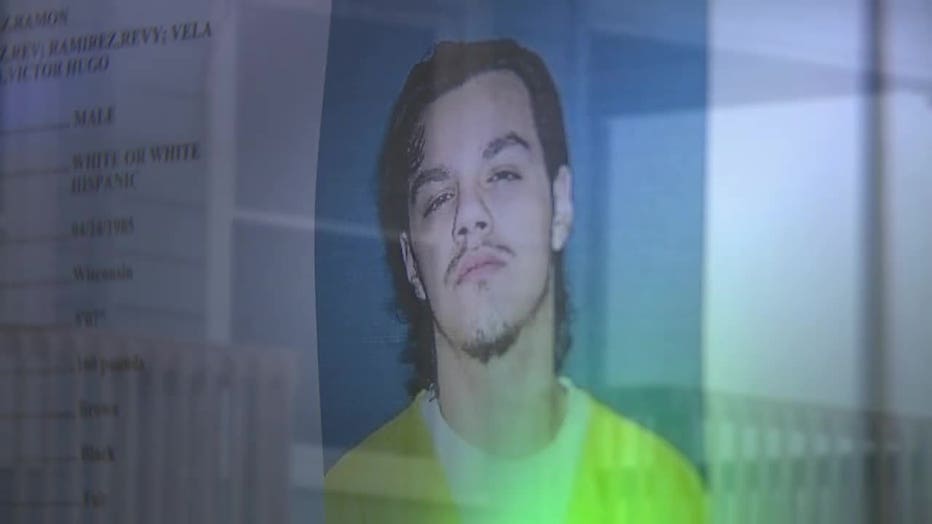 In the next case, a game of dice turned deadly. U.S. Marshals are looking for 46-year-old Damian Wade. He is wanted for a soon-to-be-amended charge of homicide.

Authorities say in May 2021, Wade and the victim started playing dice, and there was cash on the line. An argument broke out near 39th and Ruby in Milwaukee. Witnesses heard gunfire. Police say Wade took off and has not been seen since. The victim died about month after the shooting.

"Every little bit of information helps in locating them the slightest little tip you may not think is something could ‘ turn out to be something," the U.S. Marshal said. 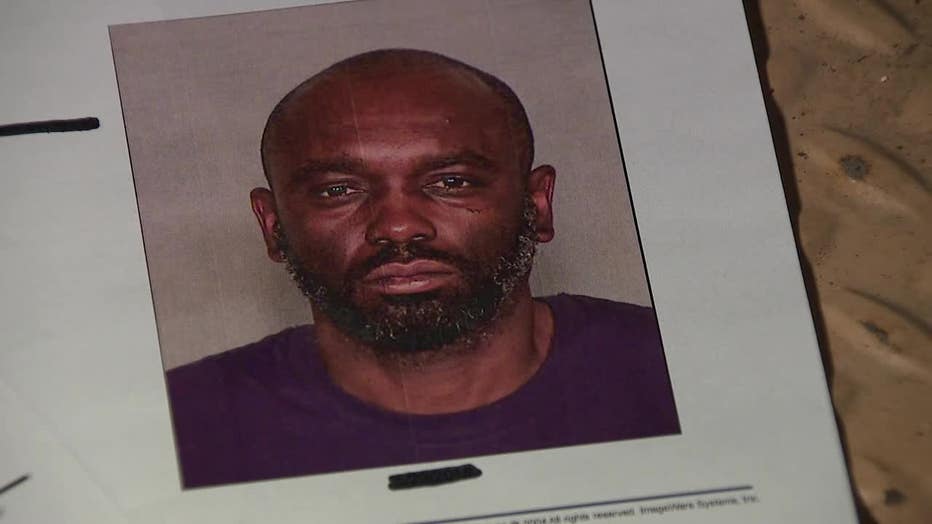 The third case has to do with 24-year-old Kenneth Twyman. He’s wanted for first degree reckless homicide.

Officials say Twyman was out on bond when he killed a man this past April. The victim, was shot outside a gas station at the corner of Fond du Lac and Locust in Milwaukee. A witness told police the victim and Twyman appeared to shake hands before Twyman pulled the trigger of his gun. Twyman has not been seen since. 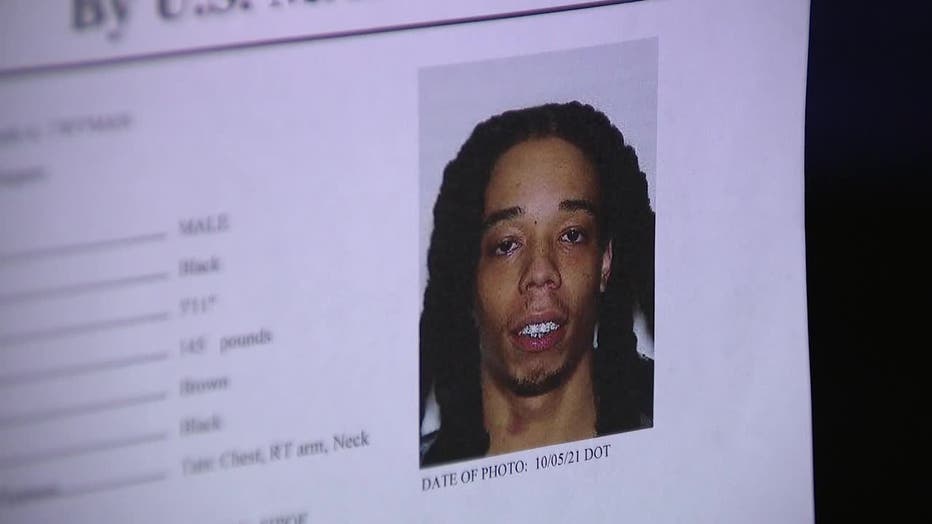 "Tips are taken confidentially, we do not report them. We do not put them in reports anywhere," the marshal explained. "Join us. Be the difference. Help keep your community safe."