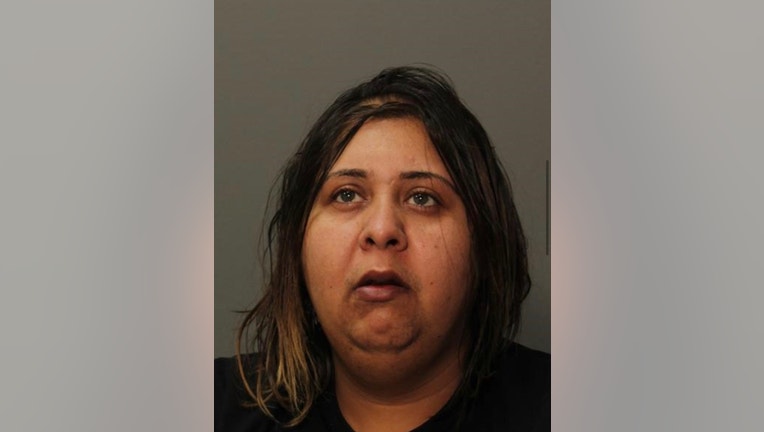 PIMA COUNTY, Ariz. - A man is dead after police say a 33-year-old woman shot and killed him Saturday morning in Pima County.

The sheriff's office says deputies responded to the 5800 block of east Blackbrush Road for a report of a shooting. There they found Jose Estrada with a gunshot wound.

Investigators identified Elsa Madonia as the suspect in his death and was arrested and booked on suspicion of second-degree murder.

Anyone with information is asked to call 911, or you can submit an anonymous tip with the potential for a reward, by text, phone, or by going to 88-CRIME.org.