TOLLESON, Ariz. - A woman and child were seriously hurt in a head-on crash near Tolleson Tuesday afternoon, the Maricopa County Sheriff's Office said.

Just before 4:15 p.m., deputies responded to reports of a 2-car crash at the intersection of 91st Avenue and Buckeye Road. Once they got there, they learned it was a head-on crash.

"There were 4 occupants in one vehicle, an adult female and three children. The female and one child were transported to the hospital with serious injuries. The other two children had minor injuries," deputies said.

A man in the second car was taken to the hospital but is going to be OK.

"Deputies are investigating the cause of this crash. At this time, It is unknown if speed or impairment are factors of this accident," MCSO said.

No more details are available. 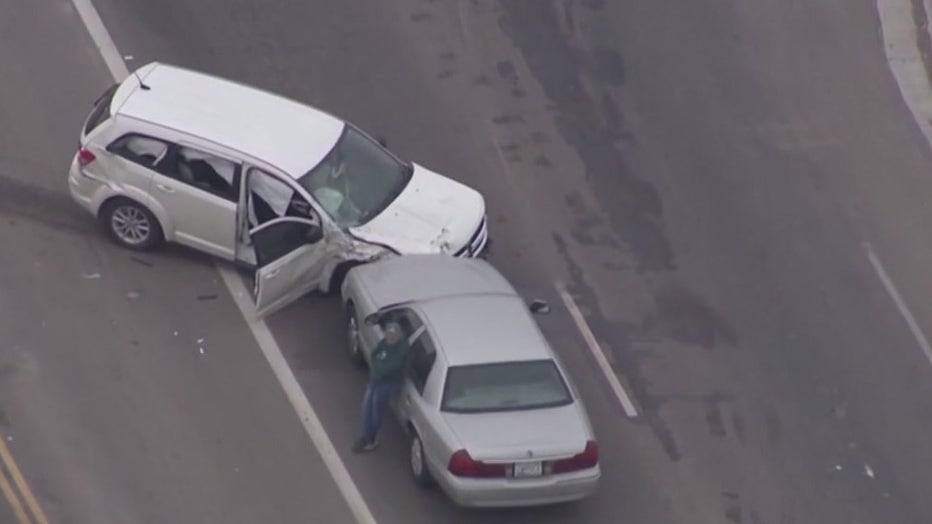