A woman says she was badly hurt by a Phoenix Police Officer during a traffic stop in January. She and her attorney plan to sue the city of Phoenix.

PHOENIX - Recently released body camera footage from the Phoenix Police Department shows a traffic stop from Jan. 17 and the woman who was pulled over, Mariah Valenzuela, says she was brutalized by the officer.

Valenzuela and her attorney Brian Foster now plan on to sue the city of Phoenix for the alleged actions of Phoenix Police Officer Michael McGillis.

“He went 0 to 60 in literally 20 seconds. She was calm, she was cooperative, she didn’t do or say anything that justified him going absolutely nuts," Foster said.

The Phoenix Police Department said McGillis had no prior documented discipline that the incident was reviewed by the professional standards bureau and no policy violations were found.

The incident happened near 7th Avenue and Indian School Road when McGillis "observed a vehicle driving on the wrong side of the road, in an opposing traffic lane," the department said. 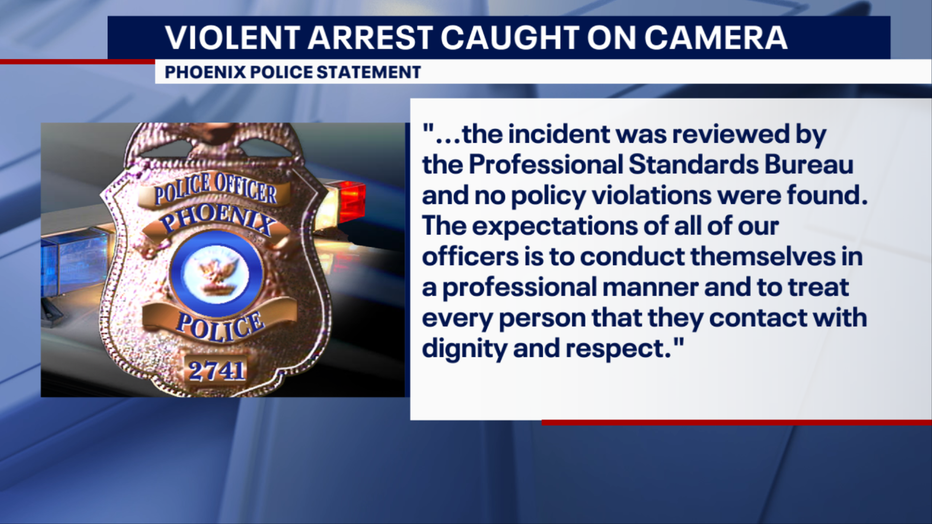 Valenzuela is still facing charges but her misdemeanors were dropped.

James Palestini represented Valenzuela for those dropped charges. “My involvement in this case had to do with misdemeanor DUI which I have been able to get dismissed," he said. 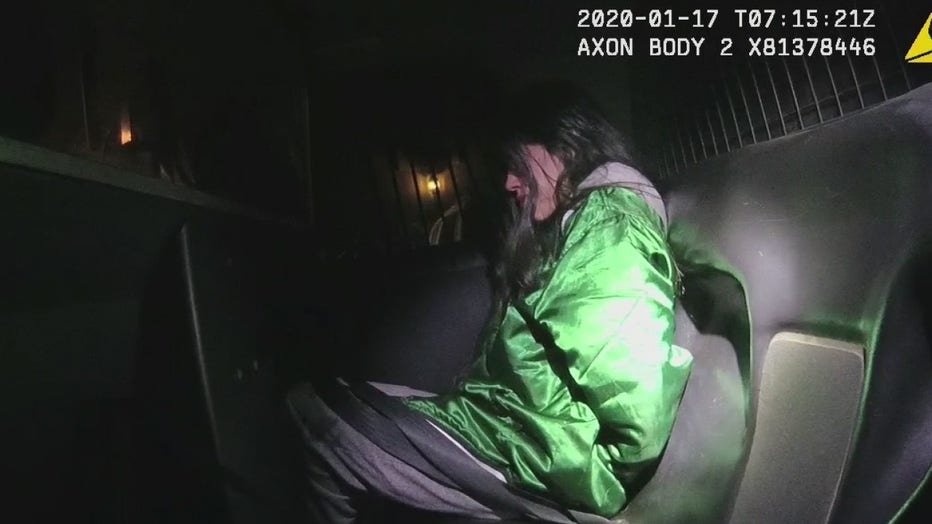 Foster said on the night of July 14, the Maricopa County District Attorney's Office announced plans to drop the pending felony charges against Valenzuela.

Foster says the lawsuit against the city will still be filed.

The Phoenix Police Department released a statement about the officer's history with the department saying, "The Phoenix Police Department Professional Standards Bureau evaluated the body worn camera and other evidence, and determined there was no violation of policy on behalf of Officer McGillis. Officer McGillis has no other sustained allegations of misconduct within the last five years."