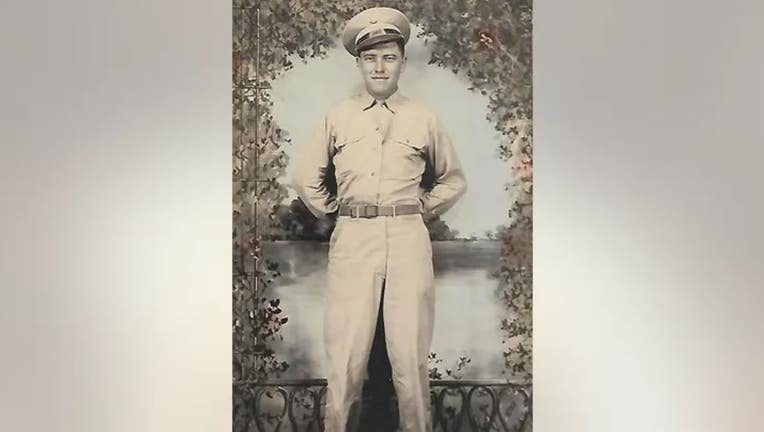 The remains of a WWII soldier have been positively identified as 21-year-old Army Pfc. Worley D. Jacks of Rutland, Ohio, according to the Defense POW/MIA Accounting Agency (DPAA).

Jacks' body was never recovered and he was never reported as a prisoner of war by the Germans. The War Department later declared him killed in action on Oct. 4, 1945.

The American Graves Registration Command (AGRC) was asked to investigate and recover any missing American personnel from Europe following the end of the war. Jacks was declared non-recoverable due to the department's failure to find a body or remains.

POLAND TO SEEK $1.3 TRILLION IN WWII REPARATIONS FROM GERMANY: REPORT

In 1951, a German War Graves Commission discovered a set of remains with Jacks' ID tags in a military cemetery near Ludwigswinkel, Germany - 14 miles northeast of where Jacks originally went missing. The commission proceeded to name the remains X-8515 Neuville.

Authorities were confused as to why the ID'ed remains were found 14 miles away from where Jacks went missing, and he was ultimately ruled non-recoverable in 1951 due to the discrepancy. X-8515's remains were buried at what is today Brittany American Cemetery, an American Battle Monuments Commission site in St James, Normandy, France.

A DPAA historian came across X-8515's case when reviewing unresolved American losses from the war and came to the conclusion that Jacks was moved to the nearest German field hospital in Ludwigswinkel after being found by German medics in Lichtenstein. 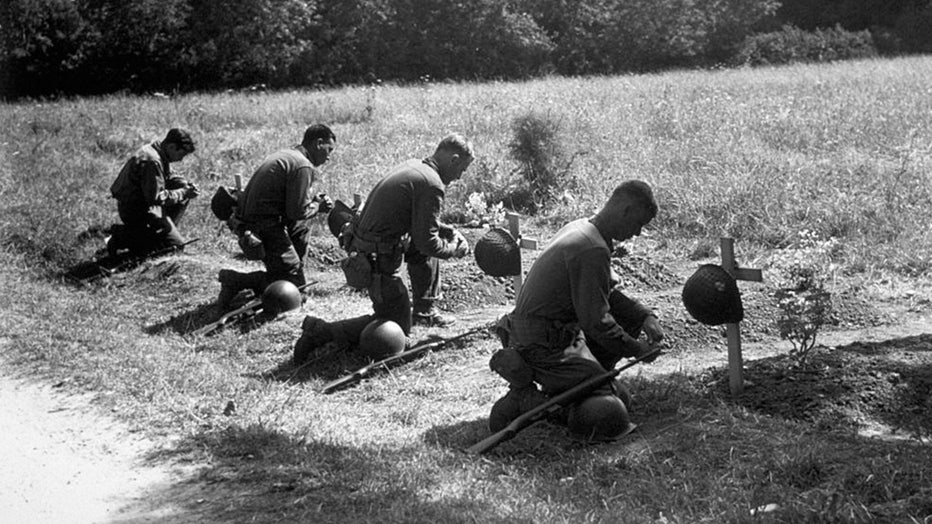 Jacks eventually passed away at the field hospital, resulting in his stats matching where X-8515 was originally found. X-8515 was scientifically re-evaluated as a result, making Jacks the only historical match-up with the remains.

X-8515 was disinterred following the results in August 2021 and sent to a DPAA laboratory in Nebraska for identification. Through a combination of dental and anthropological analysis as well as circumstantial evidence, X-8515 was positively identified as Jacks. 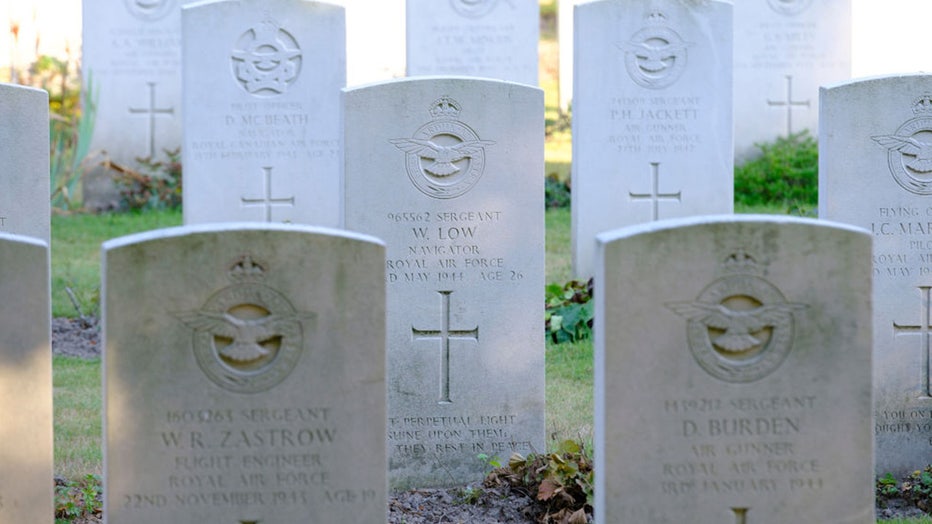 The grave of the Sergeant William Low from the Royal Air Force Volunteer Reserve is seen in the Reichswald Forest War Cemetery on August 23, 2022, in Kleve, Germany.  (Thierry Monasse/Getty Images)

Jacks' name is set to be memorialized on the Walls of the Missing at Epinal American Cemetery in Dinozé, France, with a rosette to be placed next to his name to show that he has been accounted for.

Jacks will be buried in Marion, Ohio. A date has yet to be confirmed.