GLENDALE, Ariz. - The Arizona Cardinals flipped their usual slow-starting script on Nov. 6, beginning with a crisp drive that resulted in the only first-quarter touchdown they’ve scored all season.

They saved their sloppy play and infuriating mistakes for the rest of the game.

The result was a 31-21 loss to the Seattle Seahawks that dropped the Cardinals further into the NFC West basement at 3-6. The culprits for the defeat were familiar: penalties, dropped passes, lost fumbles and bad snaps.

"We are just playing bad football," Murray said. "It is not winning football and that is the result you are going to get when you are out there doing stuff like that."

For a few fleeting moments, it looked like the Cardinals might be ready to play their most complete game of the season. They took a 7-3 lead in the first quarter on a 22-yard touchdown pass from Murray to DeAndre Hopkins, capping a clean nine-play, 83-yard drive.

"The first drive was easy," Murray said. "On time and on schedule."

But the crucial mistakes started on the next offensive possession. Center Billy Price sailed a high snap on 3rd-and-1 that killed a drive. A few minutes later, Robbie Anderson dropped a pass that killed another. Murray fumbled late in the second quarter with the Cardinals in position to score.

As the mistakes continued, the chances of winning kept dropping.

"So you have to find a way to get out of the funk, win a game and hopefully build on that."

The Cardinals got a momentum-changing play in the third quarter when linebacker Zaven Collins returned an interception 30 yards for a touchdown and a 14-10 lead.

But then the Cardinals’ defense couldn’t find a way to stop a Seahawks offense that got big plays from quarterback Geno Smith, running back Kenneth Walker III and tight end Noah Fant. Seattle scored the next 14 points.

Arizona pulled within 24-21 on Murray’s 6-yard touchdown to Ertz with 3:32 left in the game, but Seattle immediately responded with a 51-yard pass from Smith to Fant that set up its game-sealing touchdown.

It’s the exact opposite of what the Cardinals are doing these days. Their next two games are against the Rams and 49ers, two more NFC West showdowns that are essentially must-wins for any hope of a playoff push.

"This is the NFL and nobody is going to feel sorry you," Golden said. "You’ve got to get back to work and keep grinding." 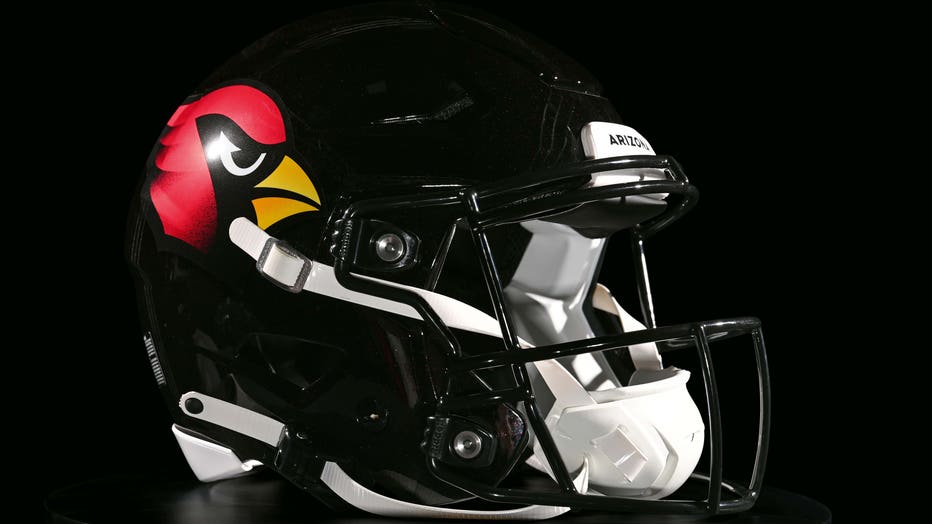