The Deer District is expected to be packed during the NBA Finals, with fans of the Milwaukee Bucks flooding Fiserv Forum for what's been expanded into two watch parties, one inside the arena and one outside on the plaza.

MILWAUKEE - The Deer District is expected to be packed during the NBA Finals, with fans of the Milwaukee Bucks flooding Fiserv Forum for what's been expanded into two watch parties, one inside the arena and one outside on the plaza.

The fan frenzy also means that nearby businesses are getting a taste of NBA Finals' fever.

Just a stone's throw away from the home of the Milwaukee Bucks, the team's success is proving to be a slam dunk for nearby businesses. 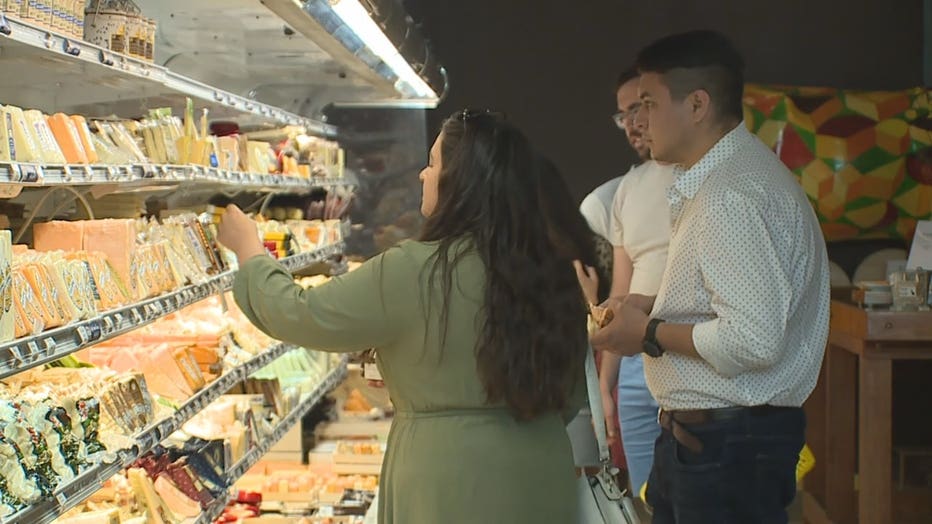 "I'm definitely seeing a lot of tourists from out of town," said Melissa McNulty, co-owner of Wisconsin Cheese Mart. "The amount of people here right now is greater than our 2019 numbers, which is so encouraging."

At the Wisconsin Cheese Mart, near Old World Third Street and Highland Avenue, locals and opposing fans alike can agree on one thing, and they're dropping ‘cheddar’ to get it.

"Definitely have enough cheese for everyone to go around," said McNulty.

McNulty said they've been so busy, it's been difficult keeping inventory stocked.

Open daily from 10 a.m. until 6 p.m., on gamedays, McNulty said they're seeing fans ahead of Deer District watch parties; on non-gamedays, they've noticed extra foot traffic from those visiting the Bucks Pro Shop. 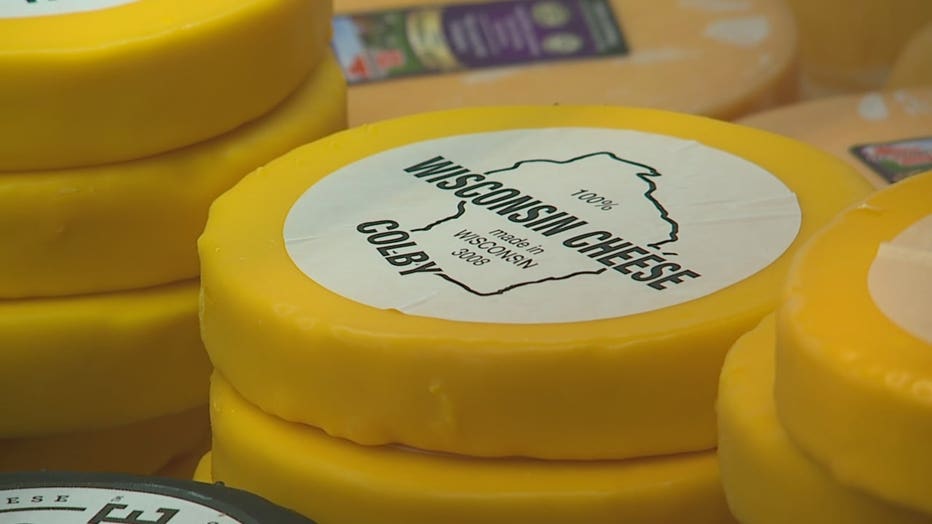 "We love the fact we can educate those customers about the wonderful Wisconsin cheese products that we sell, and that cheesemakers produce in Wisconsin," she said.

It's allowed customers from near and far to bring a taste of Wisconsin home, and experience a vibrant downtown Milwaukee in the process.

"The people here are amazing," said McNulty. "I'm super proud of that. I get to see that on an almost daily basis. We're so happy the rest of the world can kind of see a little bit of that."

Cooler bags and ice packs are available at the Wisconsin Cheese Mart to keep products fresh from door-to-door.

In addition to keeping inventory on the shelves, McNulty said staffing has also proven to be a challenge for her business – and others nearby. Fans are encouraged to pack their patience when visiting the Deer District and surrounding businesses. 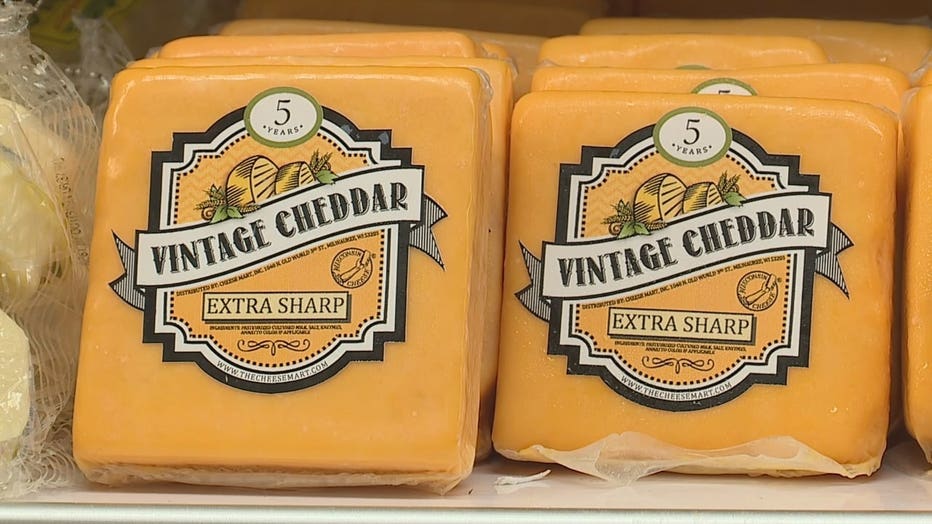 VISIT Milwaukee estimates each home playoff game brought about $3 million in revenue to the city. Tourism officials there say the NBA Finals are expected to boost that number even higher.