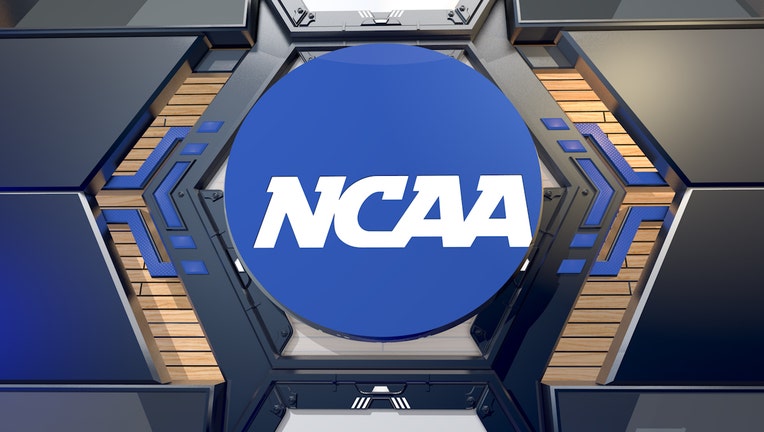 SAN DIEGO - Malachi Flynn and Nathan Mensah scored 14 points apiece and San Diego State used a 15-4 run in the first half to break open a close game and beat Grand Canyon 86-61 Wednesday night, the Aztecs’ first win in four tries against the Antelopes.

KJ Feagin added 13 points for SDSU (3-0), which was coming off a big 76-71 win at former conference rival BYU on Saturday.

Leading 15-14, SDSU got hot from inside and outside and raced to a 30-18 lead. Matt Mitchell hit a 3-pointer and a fall-away jumper during the big run.

The Aztecs twice hit consecutive 3-pointers in the first half. Feagin and Mitchell did it early on and then Adam Seiko and Keshad Johnson did it to give SDSU a 36-22 lead with six minutes before halftime.

GCU went scoreless for the final five minutes of the first half as SDSU jumped to a 40-24 lead.

The Aztecs were 8 of 14 from behind the 3-point line in the second half and made 13 of 27 overall. Flynn and Feagin had three apiece.

Lorenzo Jenkins scored 15 for GCU, while Jovan Blacksher Jr. had 14 points and 10 rebounds, and Isiah Brown and Carlos Johnson had 10 points each.

Grand Canyon: Coach Dan Majerle was unhappy with his players most of the night. To make things worse, Mitchell made a nice shot during SDSU’s big run and then said something to the former NBA player, who jumped out of his seat. A referee said, “I’ll take care of this,” and whistled Mitchell for a technical.

San Diego State: The Aztecs are off to their first 3-0 start since their NCAA Tournament season of 2014-15. It has advanced to the NCAAs each of the last three times it started 3-0.