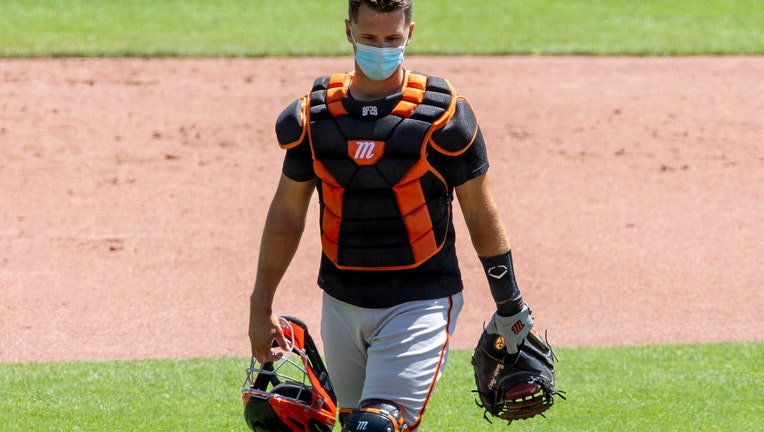 San Francisco Giants star catcher Buster Posey is the latest big-name player to skip this season because of concerns over the coronavirus pandemic.

Posey announced his decision on Friday. He says his family finalized the adoption of identical twin girls this week. The babies were born prematurely and Posey said after consultations with his wife and doctor he decided to opt-out of the season. Posey had missed three practices while dealing with a personal issue. 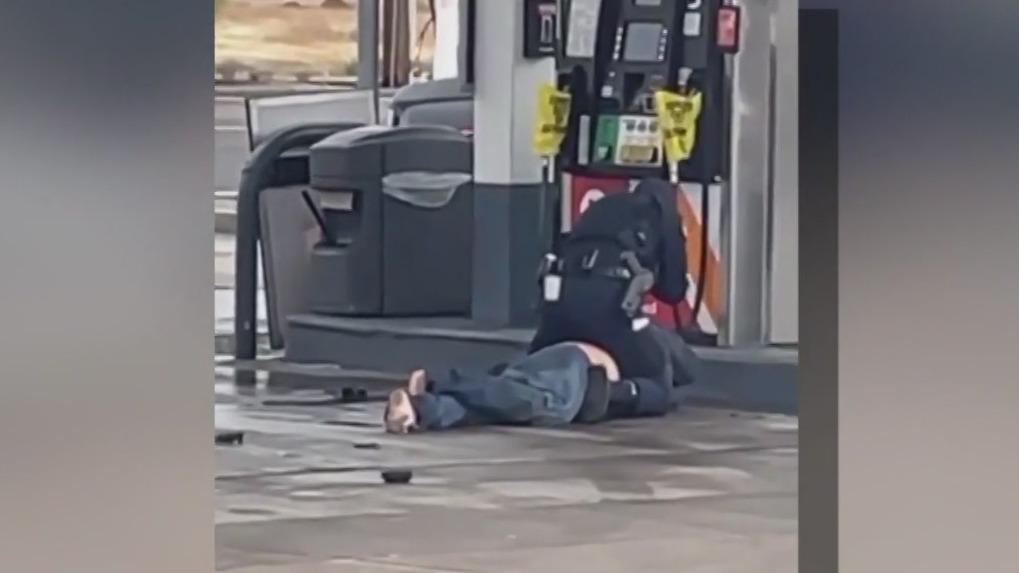 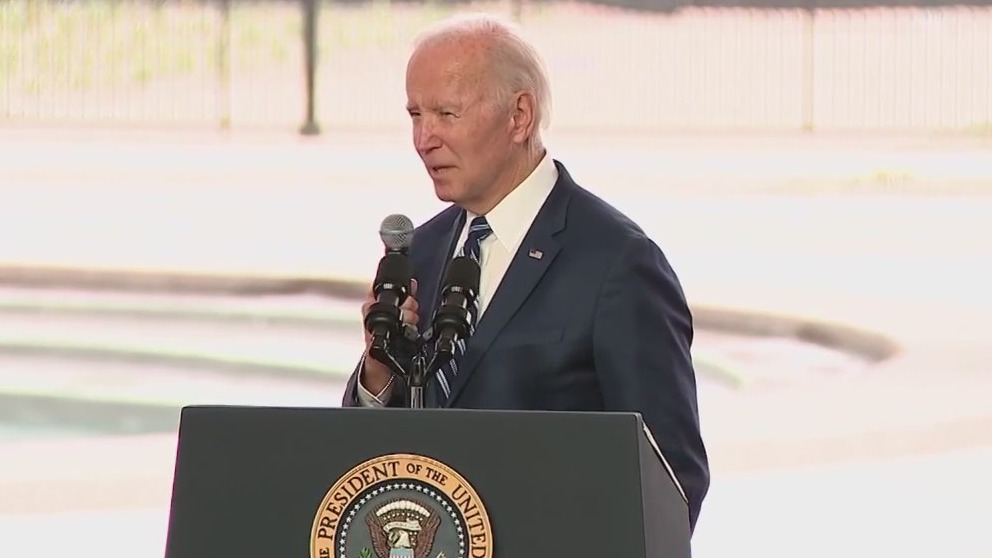