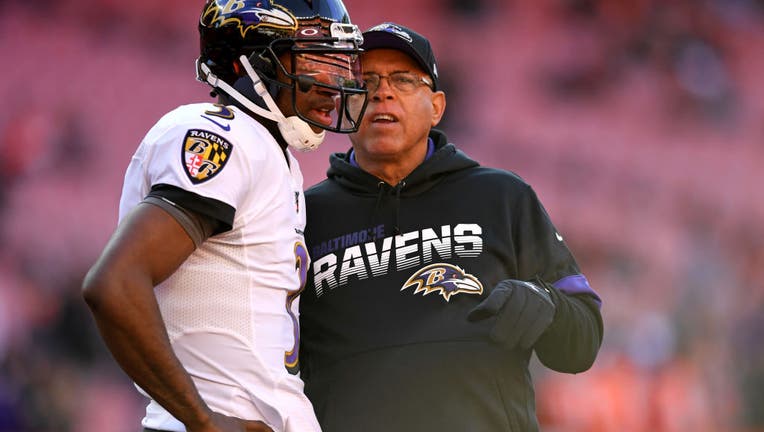 HOUSTON - David Culley, the Ravens assistant head coach/passing game coordinator in charge of Baltimore’s receivers, will be named the next head coach of the Houston Texans.

The Texans are in the process of finalizing their contract with Culley.

Culley, who has never been a coordinator in the NFL, lands the job over two candidates who had already been NFL head coaches in Leslie Frazier, who was also considered a favorite, and Jim Caldwell.

Frazier is the Bills defensive coordinator.

Caldwell has not coached in the NFL since being the head coach at Detroit, who fired him in 2017.

Culley has paid some serious dues to get to this point.

He began his career as the running backs coach at Austin Peay in 1978.

Culley began his NFL coaching career with Tampa Bay in 1994 where he was the receivers coach for two years.

He has also coached receivers with the Steelers, Eagles, and Chiefs.