Dylan Smith added 14 points and Nico Mannion had 10 points and five assists to help the Wildcats (17-7, 7-4 Pac-12) bounce back from a home loss to UCLA that knocked Arizona out of the Top 25.

Matt Bradley had 19 points and eight rebounds for California (10-4, 4-7). The Golden Bears have lost three straight and four of six.

Nnaji dominated on a night when Arizona’s offense sputtered. The Wildcats committed only 10 turnovers but most were unforced errors. Mannion twice threw the ball into the stands.

Arizona also struggled beyond the arc where it was 3 of 13 until Smith made back-to-back shots and Max Hazzard added a third. That capped a 15-4 run that put Arizona ahead 62-43.

The Wildcats led comfortably most of the first half then got a big defensive play before halftime when Jemarl Baker Jr. blocked Paris Austin’s 3-point try.

Arizona: At times, it looked like the Wildcats were still suffering a hangover from Saturday’s stinging loss to the Bruins but they got themselves together enough to pull away late. That made it eight straight over California. The 27 points in the first half were the third-fewest scored by Arizona this season.

California: The Bears had a six-minute scoreless stretch in the first half and a four-minute drought in the second. That was too much to overcome for a team still struggling to find a secondary scorer to complement Bradley. Cal showed more patience offensively but couldn’t get enough of their shots to fall.

Arizona: Play at Stanford on Saturday. 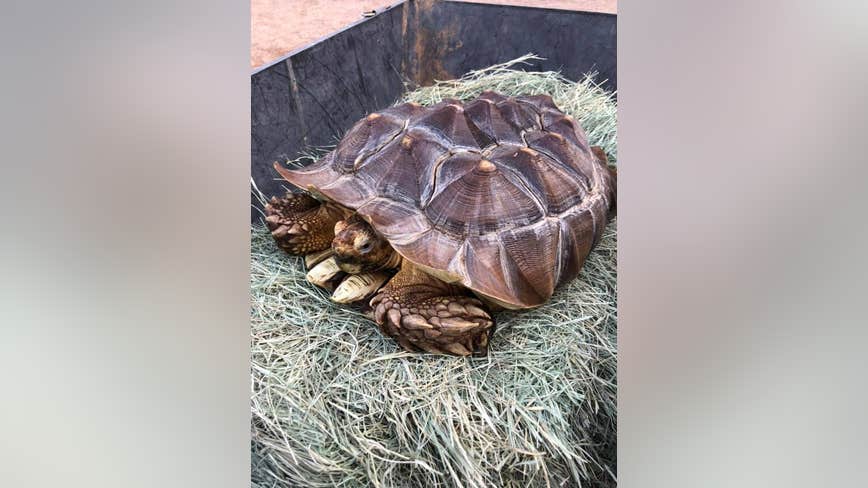 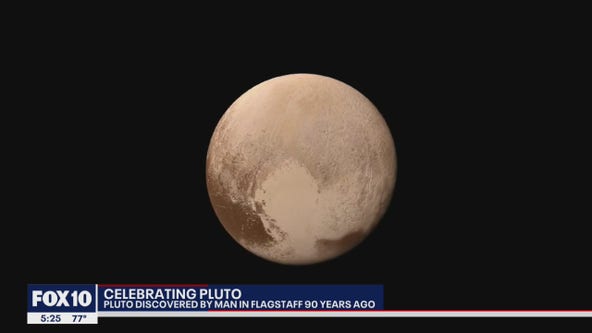 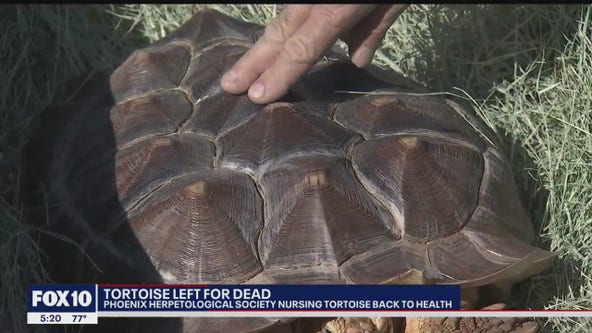 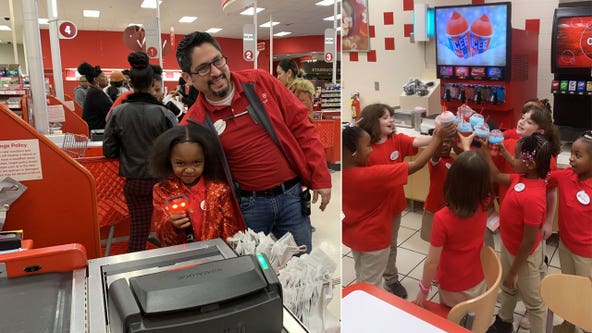 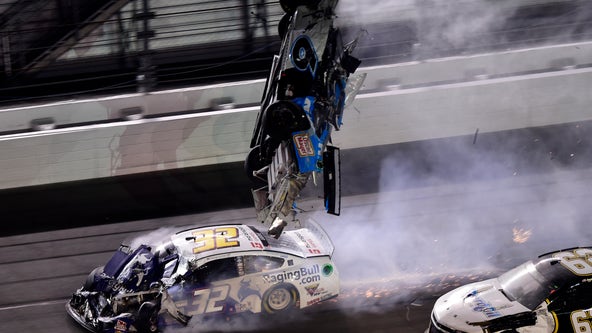