July 5 is the last day to register to vote in Arizona's August primary election: Here's what you should know

PHOENIX - While time has run out for Arizonans who wish to vote in the August 2 primary, there is still time to register to vote ahead of the November 8 general election.

According to the Arizona Secretary of State's website, the last day to register to vote in the general election is October 12.

Here's what you should know about registering to vote.

How do I register to vote?

You can register to vote on via ServiceArizona, which is an official website for the Arizona Department of Transportation's Motor Vehicle Division.

What are the requirements to vote in Arizona?

According to the Maricopa County Elections Department, anyone who meets the following requirements can vote in Arizona elections:

I just moved here! Can I register to vote in Arizona?

According to the Maricopa County Elections Department, a person needs to be a resident of Arizona for 29 days preceding the election before they can register to vote

I think I'm registered to vote, but I'm not sure…

You can search for your voter registration on the Arizona Voter Information Portal.

I don't want to go to the polls, but I still want to vote. What should I do?

You can request a ballot-by-mail at the Arizona Voter Information Portal. 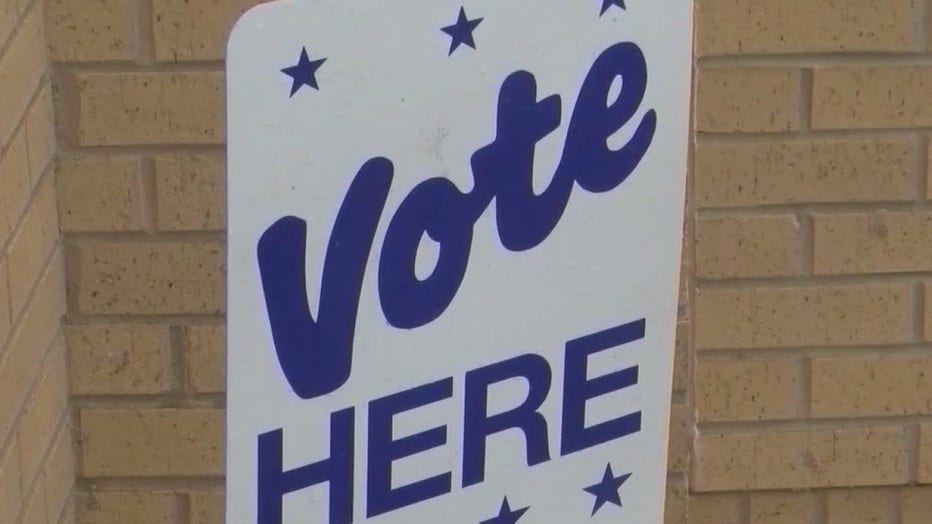 I'm registered as an independent. Which primary election will I be voting in?

According to the Secretary of State's Office, under Arizona law, anyone who is registered as an independent can cast a ballot for one of the officially recognized political parties for the primary race.

"Independent voters on the Permanent Early Voting List (PEVL) will receive a postcard in the mail asking them to choose which party ballot they wish to receive for the Primary Election. The corresponding primary ballot will then be sent by mail to the voter to complete approximately 27 days prior to the election. Independent voters who go to the polls on Election Day will be given the option to choose a party ballot at that time," read a portion of the website.

Independents, according to the website, cannot vote in Presidential Preference Elections, because voters in those elections must be registered with a recognized party.

No Presidential Preference Elections are scheduled for 2022.

What are Arizona's Recognized Political Parties?

According to the Secretary of State's website, there are three Recognized Political Parties for the 2022 election cycle. They are:

How many people are registered to vote in Arizona?