Mars rover Curiosity has been exploring the Red Planet for a decade (Credit: NASA)

Ten years ago, NASA’s Curiosity rolled onto the Martian soil on a mission to find any resemblance of life - a mission that still continues today with technology that defies expectations.

The SUV-sized rover landed on the Red Planet on August 6, 2012, and scientists were prepared for an operational lifespan of only a couple of years.

The cold, desert-like environment can be detrimental to a rover’s electronics, but due to its design, NASA believes the Rover could have many years left in operation.

While no lifeforms have been found, NASA says there have been plenty of accomplishments that will keep scientists busy for years to come.

Instruments on the Rover have taken almost half a million images and analyzed dozens of terrain samples.

The treasure-trove of data has resulted in more than 800 research papers, many with the common theme that try to answer the age-old question: Does life exist beyond Earth? 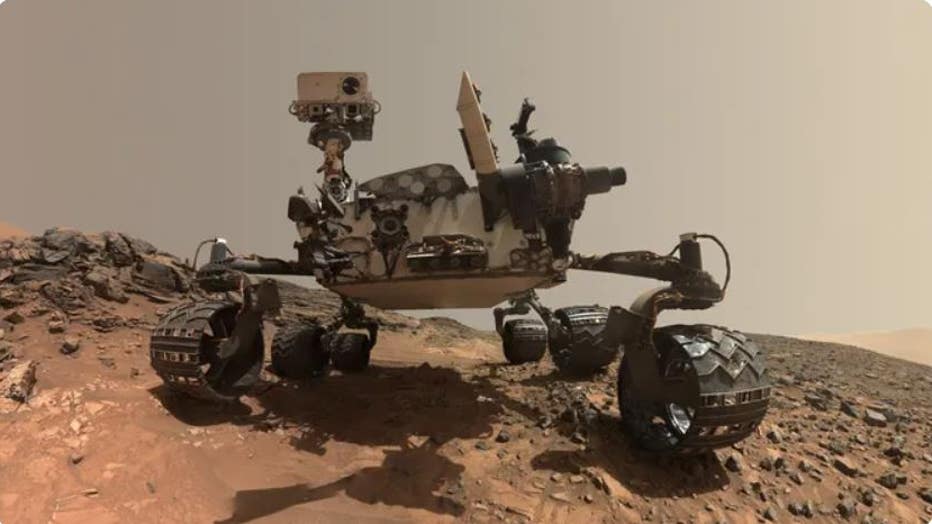 Curiosity is the largest rover ever sent to Mars. (NASA)

During the decade at its new home, the rover has made plenty of discoveries that have furthered scientists’ knowledge about solar system.

Many of the findings have come through the use of the Sample Analysis at Mars tool, otherwise known as SAM.

SAM is made up instruments that measure a collected sample’s composition.

Through drilling, the rover has found carbon, oxygen, hydrogen and other elements that are considered the building blocks of life.

SAM is made up of instruments that search for and measure organic chemicals. (NASA)

Additionally, the spacecraft has found traces of methane, which scientists say is usually only produced by living organisms or by chemical reactions with water.

The space agency says the discoveries make it clear that conditions were suitable for life tens of millions of years ago on the Red Planet.

Some of the radiation intensities have been higher than what NASA would allow astronauts to be exposed to in the event of human exploration of the planet.

"We’re seeing evidence of dramatic changes in the ancient Martian climate," said Ashwin Vasavada, a scientist at NASA’s Jet Propulsion Laboratory. "The question now is whether the habitable conditions that Curiosity has found up to now persisted through these changes. Did they disappear, never to return, or did they come and go over millions of years?"

Despite signs of wear and tear, engineers believe the spacecraft has several years left of operation.

NASA says the SUV-sized rover has racked up 18 miles and continues to successfully climb a Martian mountain.

Traveling over the knife-edged terrain formations could be potentially mission-ending, but hundreds of engineers at the JPL facility in Southern California are constantly adjusting to the challenges.

"As soon as you land on Mars, everything you do is based on the fact that there’s no one around to repair it for 100 million miles," said Andy Mishkin, Curiosity’s acting project manager. "It’s all about making intelligent use of what’s already on your rover." 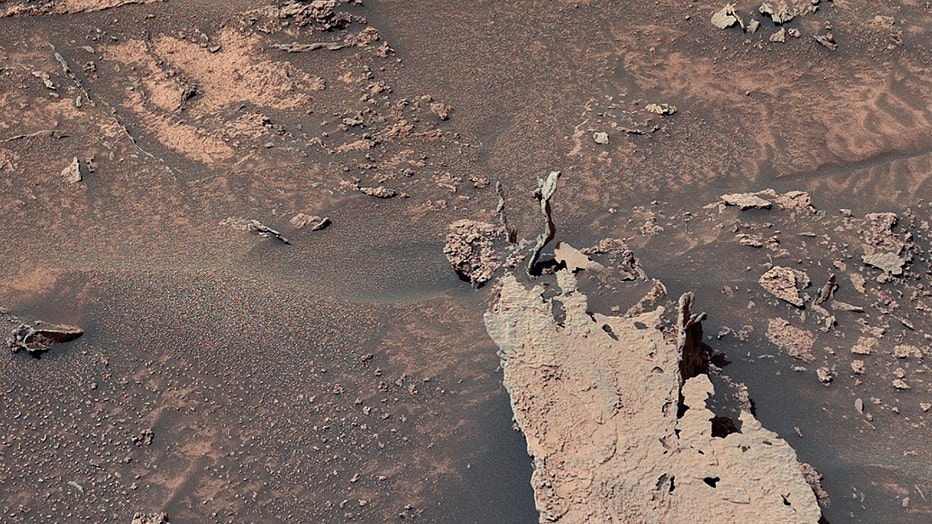 Curiosity does not have an indefinite lifespan, and scientists admit it will likely be the power source that runs out the clock on the spacecraft’s historic run.

The rover uses a nuclear-powered battery filled with plutonium pellets that decay over time.

The mission leader says that careful planning and budgeting of energy will extend the use of instruments and the spacecraft’s lifespan.

Curiosity is not alone on the planet; the space agency continues to operate Perseverance, which landed on Mars in 2021.

The combination of both scientific marvels will likely keep exploration alive on Red Planet for at least another decade. 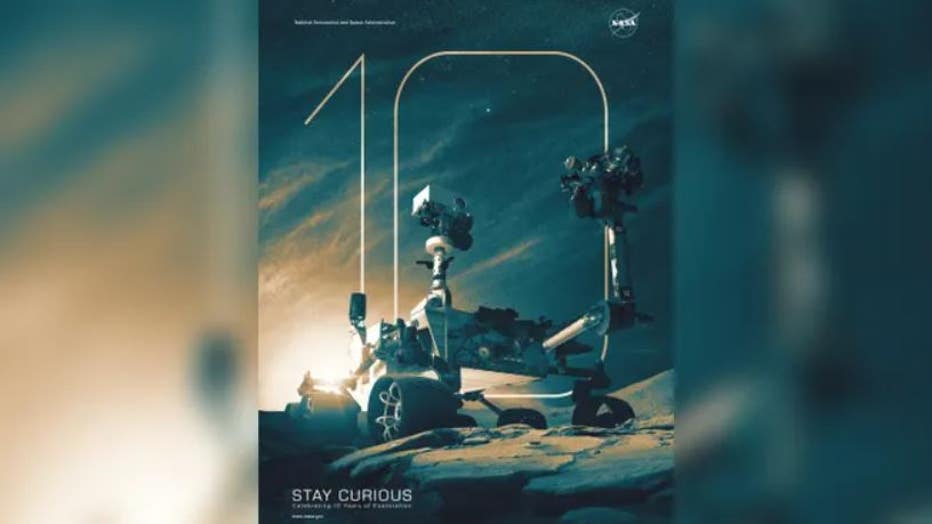 Curiosity is the largest rover ever sent to Mars. (NASA)