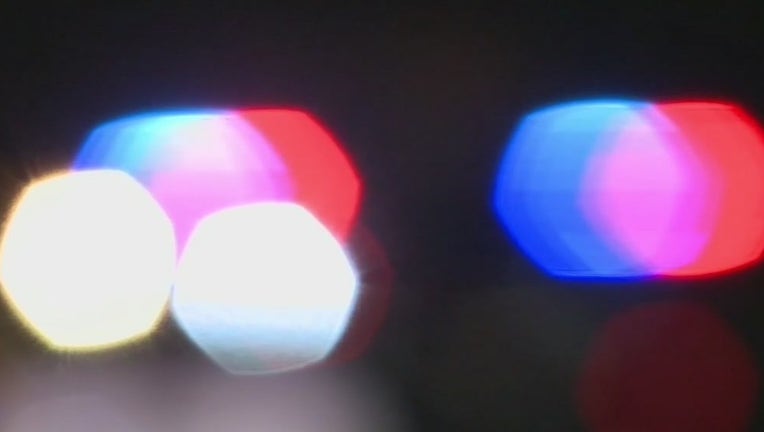 NEAR MAYER, Ariz. - Officials with the Yavapai County Sheriff's Office say two children are OK following a crash on May 12 that killed a Prescott area woman.

According to a Facebook post made on May 13, the incident happened in the area of Mayer, a town located southeast of the Prescott area.

"At approximately 4:30 p.m. the Yavapai County Sheriff’s Office received two calls regarding an accident," read a portion of the post. "One call was from the victim’s wife and the other from a man who reported that there were also two young children in the vehicle at the time of the accident."

Officials say a passerby and his wife who arrived at the scene shortly after the accident managed to use some wooden boards to lift the ATV, and pull the victim out. The victim, identified as 40-year-old Kimberly Kapp of Prescott, was later taken to a hospital, where she later died. The children, identified as a four-year-old and a one-year-old, were taken home by family members.

"YCSO deputies’ initial investigation suggests the victim possibly lost control and began to skid to the other side of the road after hitting debris," read a portion of the statement. "It also appeared that victim may have over corrected the vehicle, which cause it to overturn and land on the driver side, pinning the victim."

Officials with YCSO say there was no evidence of any impairment, but the victim was not using a seatbelt at the time, nor was she wearing a helmet or other safety devices.

"The two children, who were in car seats strapped to the back of the ATV, were also not wearing helmets," read a portion of the post. "it was determined that the car seats were improperly installed and secured in the vehicle."

Officials with YCSO are reminding people that proper safety gear and proper installation of car seats is vital to protecting oneself and their family.

"The children were very lucky, and it was only luck that saved them" said Sgt. Michael Lewis with YCSO, in the statement.