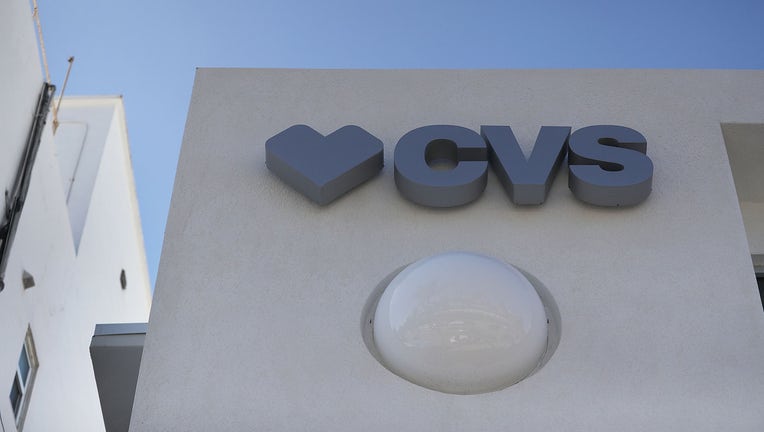 CHICAGO (AP) - CVS Health says two Chicago store employees are out of their jobs just days after a black customer complained that white managers called police after accusing her of trying to use a phony coupon.

The company said Monday it had completed a review of the Friday night incident. The company says the two staffers involved are no longer employed.

Camilla Hudson posted cellphone video of a manager appearing nervous as he calls police. The 53-year-old Hudson says another manager directly challenged her when she tried to use a manufacturer's coupon for a free product. She tells The Associated Press he was "hostile."

The video shows the manager talking to police on the phone. No action was taken when officers arrived.

CVS apologized to Hudson and says it doesn't tolerate discrimination against customers.