Ducey’s office announced Thursday that Chief of Staff Daniel Scarpinato will join a Washington-based advertising and political consulting firm and that Deputy Chief of Staff Gretchen Conger is headed to Arkansas to serve as a senior adviser on Sarah Huckabee Sanders’ campaign for governor.

Both Scarpinato and Conger have served on Ducey’s staff since he took office in 2015. 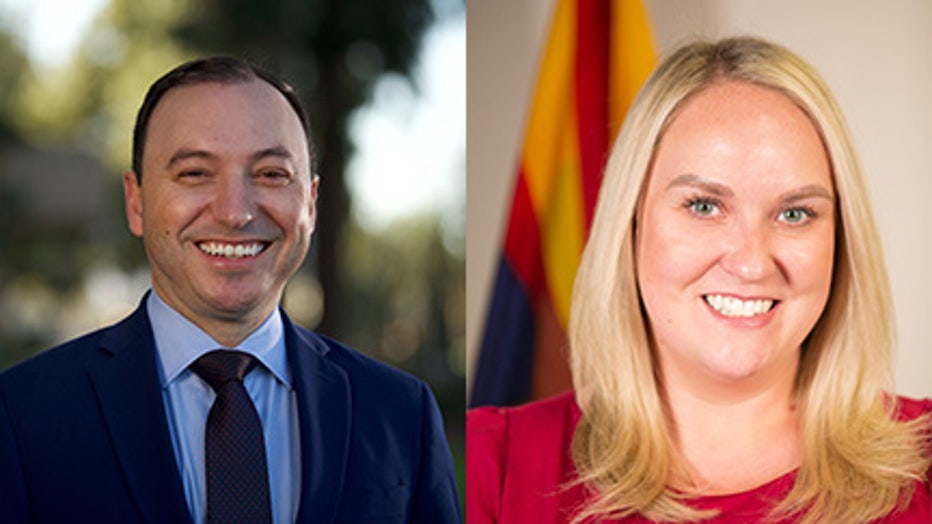 Ducey, a Republican, was re-elected in 2018 to a second term. Term limits bar him from running for re-election in 2022.