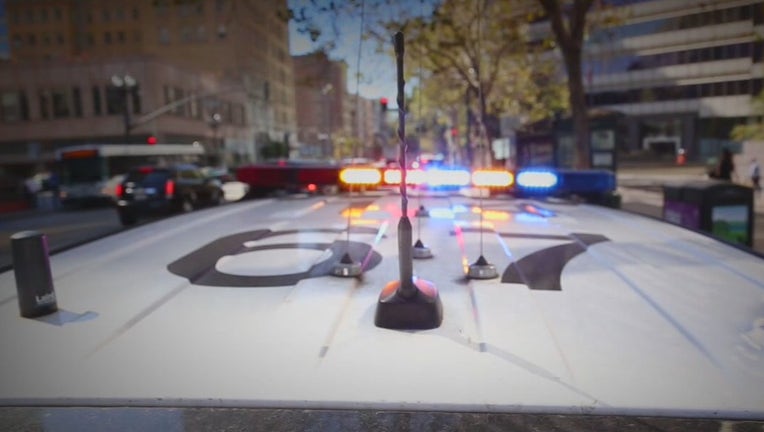 PHOENIX - A 21-year-old man died after he was shot in Phoenix on Saturday morning during an altercation with another man, police said.

At around 9 a.m. near 19th and Missouri avenues, police found Earl Harrison Begay who had been shot. He was taken to a hospital where he was pronounced dead, says Phoenix Police Sgt. Vincent Cole.

"Preliminary information indicates Begay and an adult male were involved in an altercation that escalated to the shooting. Officers contacted the adult male, and this case will be submitted to the Maricopa County Attorney for a charging decision," Cole said.