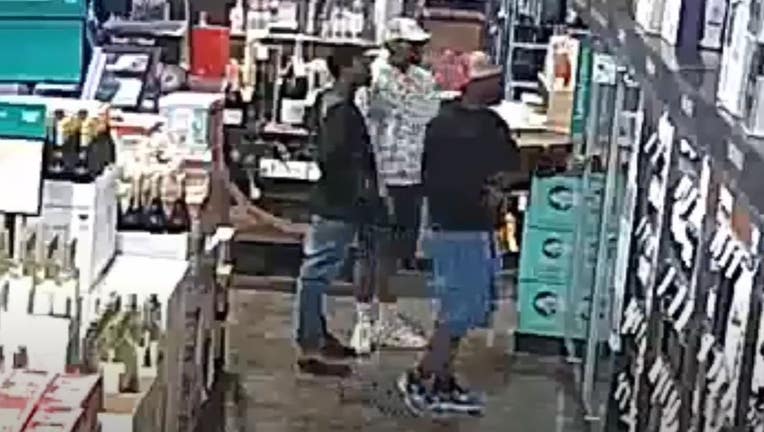 HOUSTON - Police are looking for three men caught on camera robbing a liquor store in west Houston but managed to only get away with a cheap decoy bottle.

The Houston Police Department said it happened on Monday, May 23rd around 2 p.m. when three unidentified men walked into a liquor store in the 2800 block of Katy Freeway. Officials said the three men crowd around a locked display case of alcohol.

That's when authorities said the men asked about a $4,200 bottle that was locked in the case. When an employee unlocked it and pulled out the bottle, one of the men snatched it from the employee before running out of the store. 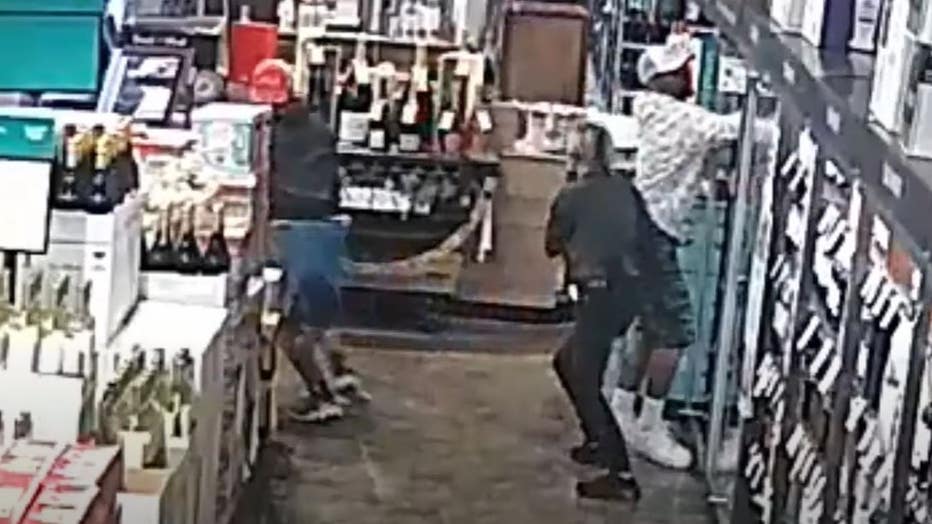 Investigators said a second man in the group removed another box of the same liquor from the case and tried to make off with it, only to discover the box was empty and dropped it shortly afterward.

However, the robbery was not a complete success. The employee reportedly told officers the liquor the men took off with was only a decoy bottle, which was worth a lot less than the actual $4,200 bottle.

The three men are still at large, as of this writing, so police are asking for the public's assistance in finding them.

Officials described the suspected robbers as three Black men, one wearing a white pullover, black shorts, a white cap, and white shoes. Another was wearing a black Nike pullover, dark shorts, and blue shoes, while the third had a visible goatee and wore a black jacket and blue jeans.

A cash reward of up to $5,000 is being offered by Crime Stoppers of Houston for any information that could lead to their arrest by calling 713-222-TIPS or going online.