Police are searching for three people involved in a shooting that left two 15-year-olds injured in north Phoenix.

PHOENIX - Police are looking for three people suspected of shooting two teens in north Phoenix back in December.

According to Silent Witness, two 15-year-olds were shot near 16th Avenue and Sahuaro Drive at around 9 p.m. on Dec. 17. The shooters then ran east down Sahuaro Drive.

The victims were taken to the hospital for treatment, and police did not release any details about their current condition.

The suspects were caught on surveillance video before the shooting happened. 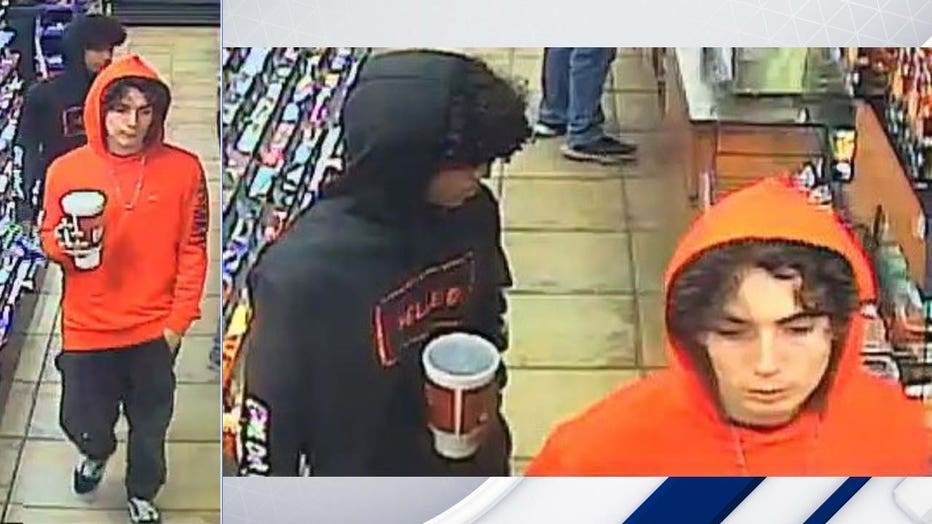