WOLVERHAMPTON, England -  A 3-year-old boy in the U.K. has become the youngest member of a prestigious high IQ society.

Nadzim’s parents had him assessed by a psychologist, a requirement for Mensa applicants under the age of 10 and a half. He reportedly scored a 142 on the Stanford-Binet IQ test, which puts him in the top two percentile of the population. Scoring above 145 is considered "genius or near genius." 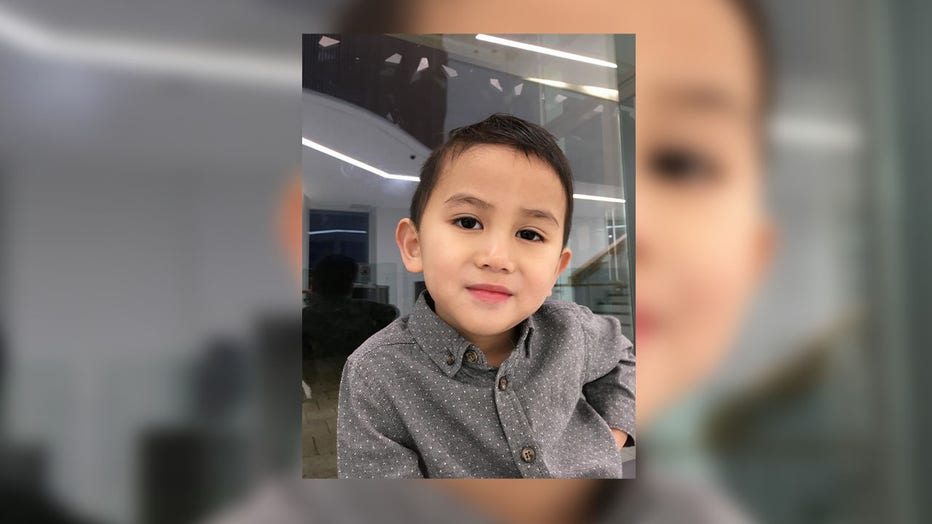 “Haryz is obviously a very bright young man and we are delighted to welcome him to Mensa,” John Stevenage, chief executive of British Mensa, said.

Currently, Mensa has about 200 members under the age of 10, although only four of them are younger than 5.

While Haryz is Mensa’s youngest active member, the youngest ever to be accepted into the British society was just 2 years old.