ATLANTA - Guns, money, and jewelry were stolen from a downtown Atlanta hotel. Atlanta Police are looking for four men who broke into a condo at the W hotel.

Leison Shears says the people who broke into his condo knew what they were doing.

"They knew what they were coming in for, they had a plan, got what they wanted and got out of there," said Shears.

Shears said the crooks got away with a lot of cash, jewelry, and weapons that totaled about $300,000. The guns included two handguns and an AR-15.

Police said the thieves may have stuffed the guns into a Louis Vuitton suitcase they snatched from the resident. Police released surveillance video of a man rolling the luggage down the stairs.

Police believe the crooks had to have been in the building numerous times or had some inside information about the layout of the building.

"It appears they were fairly familiar with the residence, they knew which floor to go to and which unit to target," said Atlanta Police Officer Stephanie Brown.

Shears said his uncle is a music executive in Atlanta and owns one of the condos. Shears has been living there for about a year. He doesn't know how the thieves got by security or how they knew which condo to target, he just wants his stuff back.

"Everything has value, had a meaning, we're really hoping we can get it back," said Shears.

Police said there may be a connection to another break-in at The W a few months earlier. Police said another condo was broken into in September. In that case, there were four men caught on surveillance using the same stairwell to gain access to the upper floors. No arrests were made in that case. 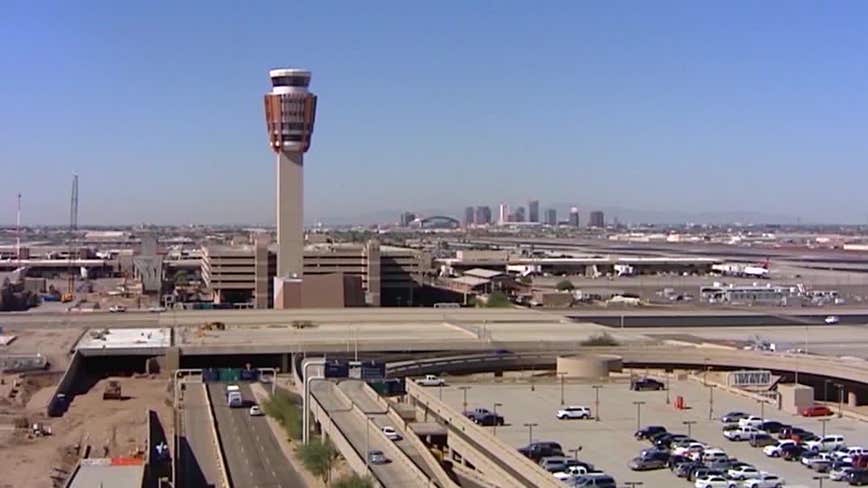 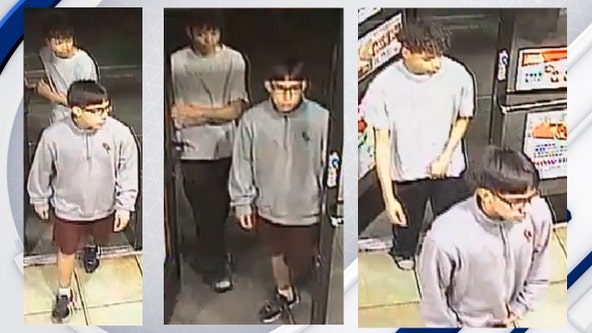