SUITLAND, Md. - It is another school year and another round of problems for Prince George's County Public Schools. A mother is outraged after her 4-year-old daughter was dropped off all alone on a busy road in a situation that the school district confirmed violated protocol.

"Cars were honking at my child," said Christal Lawson, the girl's mother. "She could have been hit, but thank God for a Good Samaritan who saw her."

Memories of your child's first day of school usually include bright backpacks, photos and big smiles. But for Lawson and her daughter, Symone Todd, the memory that stands out is the feeling of panic.

On Tuesday morning, the 4-year-old girl boarded the bus for her first day of pre-kindergarten. However, later that afternoon, Symone didn't get dropped off at her stop located in a parking lot just steps away from her home.

"I looked on the bus, my child was not there," Lawson said.

Even though Symone was wearing an identification tag with her address listed on it, she got dropped off less than a half mile away along busy Allentown Road, which she started to cross all alone trying to get home. Her mother ran to find her here and said she is glad her little girl is okay.

All pre-kindergarten and kindergarten students are supposed to be handed off to a parent. Because of the serious violation of policy, the principal of Princeton Elementary School rode the bus with Symone on the second day of class.

While the principal has been helpful, Symone's mother said the transportation office is dodging her questions.

"I haven't heard anything, and from what it sounds like, there is going to be nothing done," said Lawson. "But that is not going to be the case. I'm going to take care of it. This is not the last they have heard of me."

In a statement, Prince George's County Public Schools said their bus drivers undergo frequent training on how to drop off pre-kindergarten and kindergarten students. The last training took place on August 12. Then there was a pilot program held on August 18 where bus drivers practiced dropping off and picking up these very young students.

The school district is investigating this incident and said the driver could face disciplinary action depending on the outcome of their investigation.

Issues in transporting students at the beginning of a school year is not a new problem for the school district. Prince George's County Public Schools had several incidents last year in getting students home.

3-year-old Md. girl fails to arrive at daycare after another school bus error 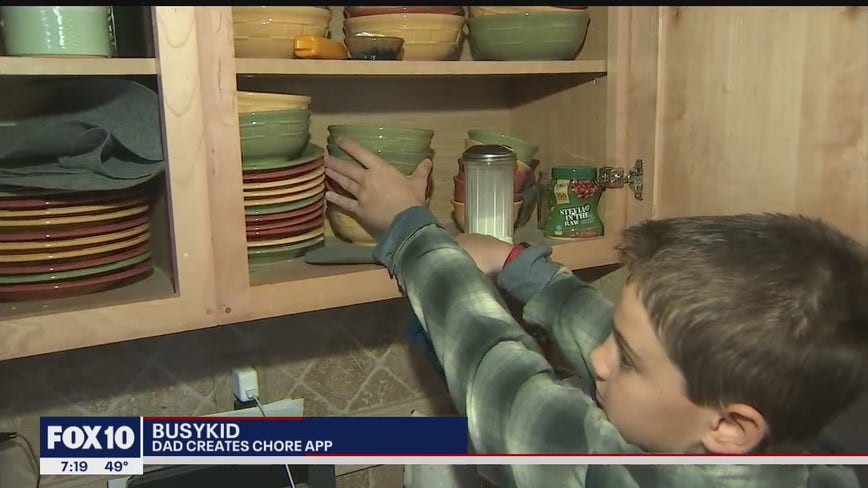