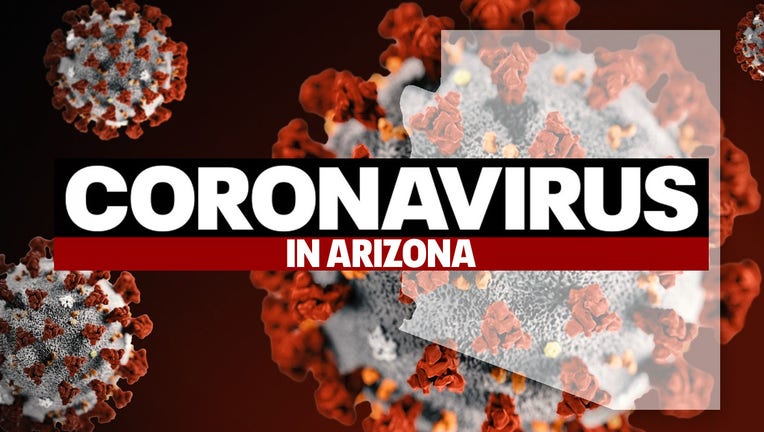 Lawyers representing inmates in a legal settlement over the quality of health care in Arizona’s prisons are asking a judge to slap a $400,000 contempt of court fine against the state for failing to adequately provide urgent specialty care for inmates at the state prison hit hardest by the coronavirus.

The attorneys said in a filing Wednesday that the state has consistently failed at the prison in Florence to provide those services for inmates with conditions such as cancer, HIV and hepatitis C within 30 days of being requested. The fine is being sought for noncompliance that occurred before the pandemic was officially declared.

Still, the lawyers said it doesn’t bode well for the clients in the future that corrections officials couldn’t comply with the requirement before the coronavirus emergency emerged. 49 of the 69 Arizona prisoners who have tested positive are incarcerated at Florence, and four of the five inmates who died from the virus were housed at Florence. 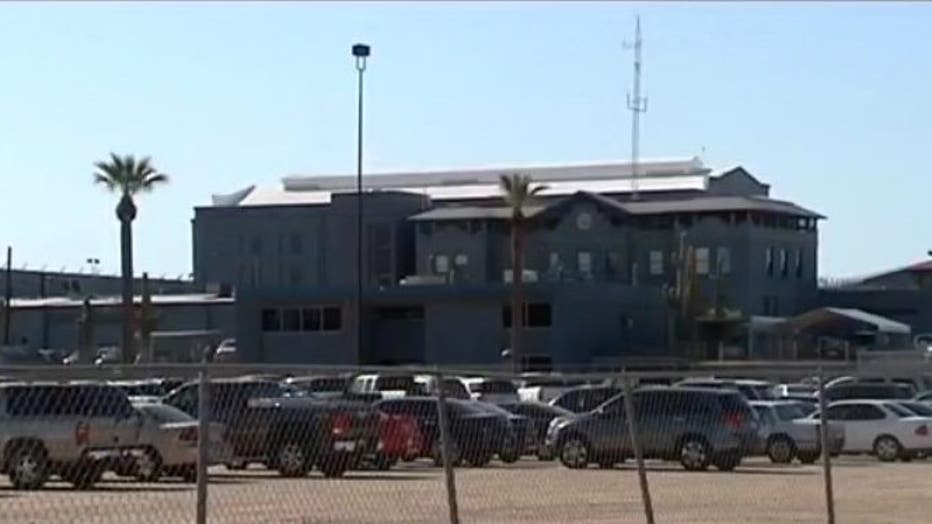 “If they couldn’t get timely medical care pre-pandemic, then our concern is that once the pandemic sets in, it’s going to be getting worse,” said Corene Kendrick, one of the attorneys for the prisoners.

The Department of Corrections, Rehabilitation and Reentry declined to comment.

Concerns over jail health conditions as COVID-19 continues to spread

As other states plan to release thousands of non-violent offenders ahead of schedule to slow the spread of COVID-19, that's not happening in Arizona, and some are concerned.

Lawyers for the inmates said state prisons have had difficulty in establishing long-term relationships with specialty providers because reimbursement rates for those services are capped at the level paid by the state’s Medicaid program, resulting in fewer specialists willing to accept inmates.

Over the past several years, corrections officials have come under heavy criticism for failing to follow through on promises they made in the 2014 settlement to improve health care for inmates.

Nearly two years ago, then-Corrections Director Charles Ryan was found to be in contempt of court and the state was fined $1.4 million for noncompliance with the settlement, though the company that provided prison health care for the state at the time reimbursed the state.

The judge presiding over the case has since threatened to impose other contempt fines against the state and has raised the possibility of throwing out the settlement and instead bringing the case to trial.

The 2014 settlement arose out a lawsuit that alleged the state’s prisons didn’t meet the basic requirements for providing adequate medical and mental health care. It said some prisoners complained that their cancer went undetected or that they were told to pray to be cured after begging for treatment.

The state denied the allegations that it was providing inadequate health care to prisoners, and the lawsuit was settled without the state acknowledging any wrongdoing.

Details released on first deaths from coronavirus in Arizona prisons