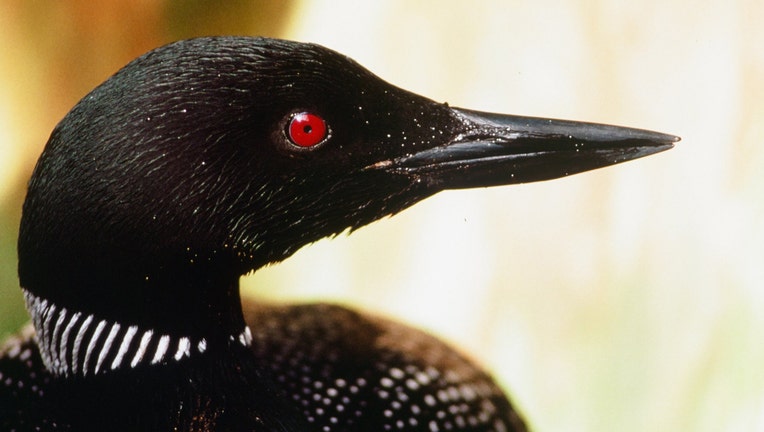 BRIDGTON, Maine (AP) - A bald eagle died last year in Maine after being stabbed through the heart by a loon, wildlife officials said.

A biologist at the Maine Department of Inland Fisheries and Wildlife recently got word about the July 2019 attack, the Bangor Daily News reported Wednesday.

Danielle D'Auria believes it to be one of the strangest cases of eagle death she has ever seen.

The bird had been found with a puncture wound in its chest by a loon biologist in New Hampshire. A dead loon chick was also discovered near the eagle.

When D'Auria heard about the case she had the bird radiographed for a possible bullet wound as it is illegal in the U.S. to kill bald eagles. 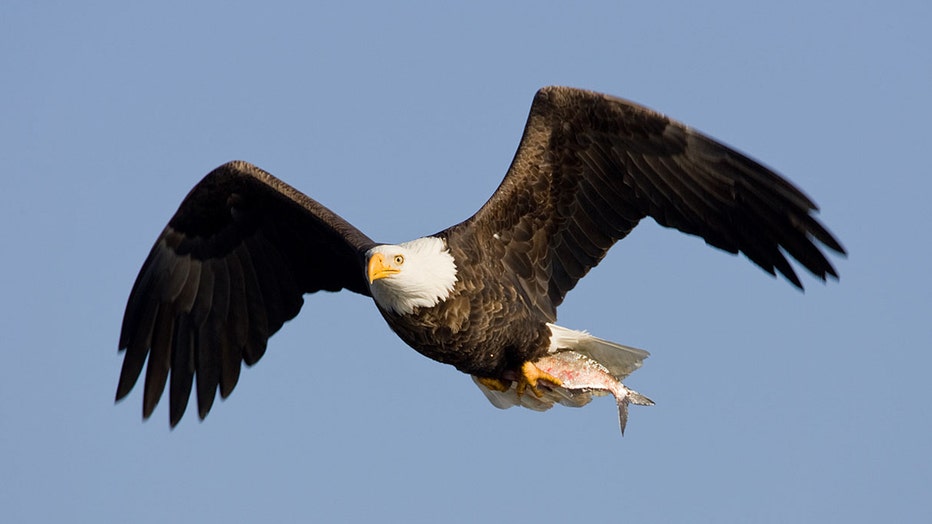 The evidence showed no gun residue but indicated that the big bird had been stabbed through the heart by the beak of a loon.

"We know conflicts between bald eagles and loons have soared in recent years as a result of the recovery of our eagle population," D'Auria wrote in a blog entry for the state agency. "We are seeing more and more eagle predation on loon chicks and even adult loons."

The biologist believes the loon's attack was a result of its attempt to protect its chick from the bird.

D'Auria wrote the evidence is important because it shows an attack that appears to be the first recorded wherein a loon has killed an eagle.

She added, "Who would think a loon would stand a chance against such a powerful predator?" 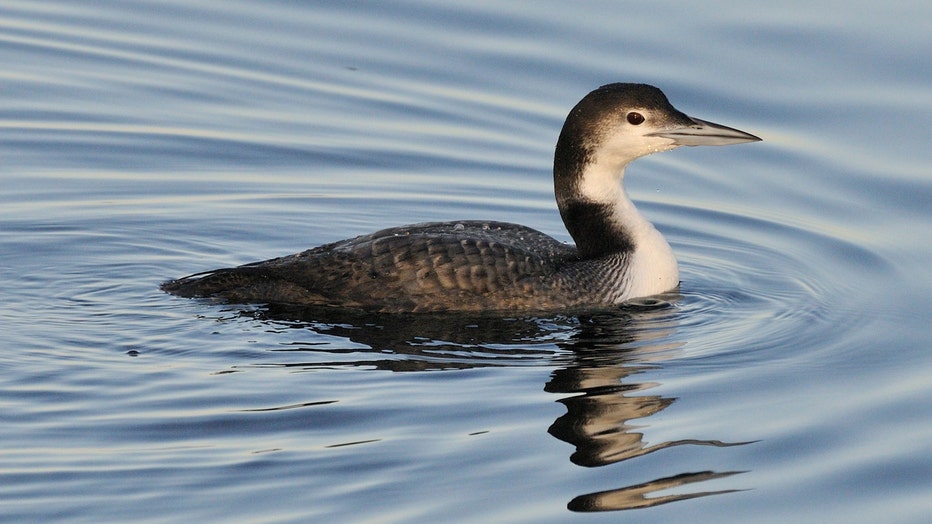