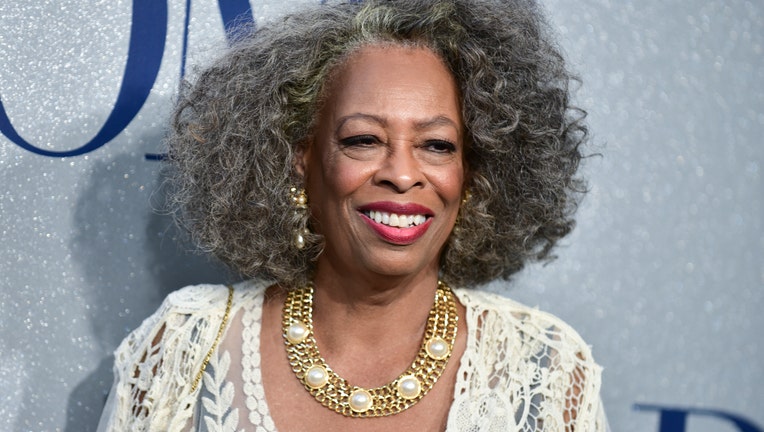 Actress Carol Sutton attends the premiere of STX's "Poms" at Regal LA Live on May 01, 2019 in Los Angeles, California.

"Carol Sutton was practically the Queen of New Orleans theater, having graced the stages across the city for decades," Cantrell wrote in part." But we will always remember her commanding stage presence, her richly portrayed characters, and the warm heart she shared with her fellow cast and crew."

Variety also reported the actress spent her last months getting treatment at the Touro Infirmary in New Orleans.

Several of her colleagues posted tributes on social media. Actress Anika Noni Rose tweeted “RIP Ms. Carol. I love you. And I will miss you so much.”

Filmmaker Ava DuVernay tweeted her condolences as well writing, “On behalf of the QUEEN SUGAR family, we celebrate the life of the stellar Carol Sutton.”

According to Johns Hopkins, more than 290,000 Americans have died from the coronavirus since the pandemic began. The country has also seen nearly 16 million positive cases in the same time frame.

US panel endorses widespread use of Pfizer COVID19 vaccine

A U.S. government advisory panel has endorsed Pfizer’s coronavirus vaccine, in a major step toward an epic vaccination campaign that could finally conquer the outbreak.

But there are signs that the crippling pandemic could begin to end. The nation’s first COVID-19 vaccine will begin arriving in states Monday morning, U.S. officials said Saturday, after the government gave the final go-ahead to the shots needed to end an outbreak.

Initially, about 3 million shots are expected to be shipped nationwide. It was unclear exactly who would receive the first doses of the vaccine, though health workers and nursing home residents were the priority.

The FDA found the vaccine highly protective with no major safety issues. U.S. regulators worked for months to emphasize the rigor and independence of their review, but the Trump administration pressured the agency up until the final announcement.