DEMOPOLIS, Ala. - Police in Alabama say they have found human remains during their search for a missing 5-year-old Florida girl. 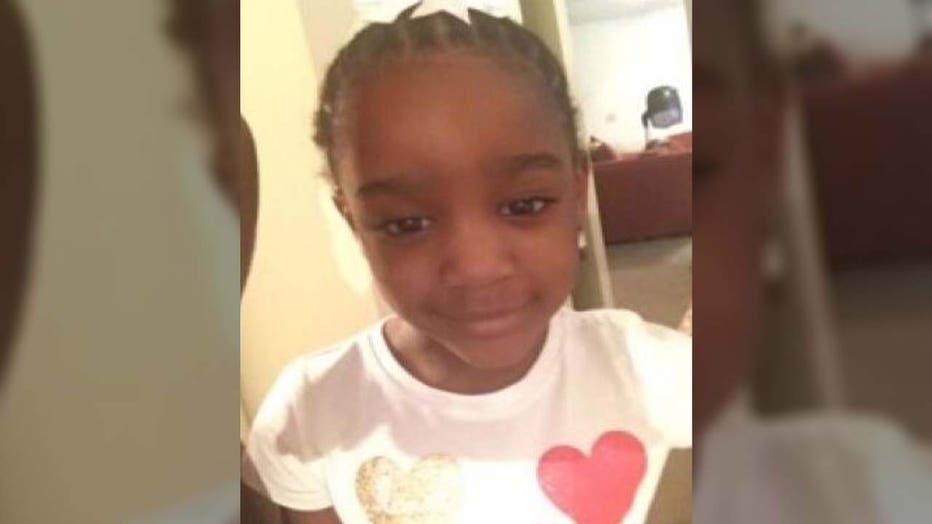 Williams says the girl, who is not related to the sheriff, was reported missing from her Jacksonville home last Wednesday. The sheriff says Taylor's mother, Brianna Williams, has not spoken with investigators since that day.

Authorities have also been searching for the girl in Georgia.

According to the Jacksonville Sheriff's Office, Brianna Williams was arrested and charged with felony child neglect and making false statements to law enforcement.

The Demopolis Police Department said on Facebook that search teams had uncovered human remains in a wooded area between the cities of Linden and Demopolis, Alabama.

While official identification of the remains have not been made, officials said Tuesday they believe the remains are those of Taylor Rose Williams.

A $4,000 reward is being offered in the search for Taylor.