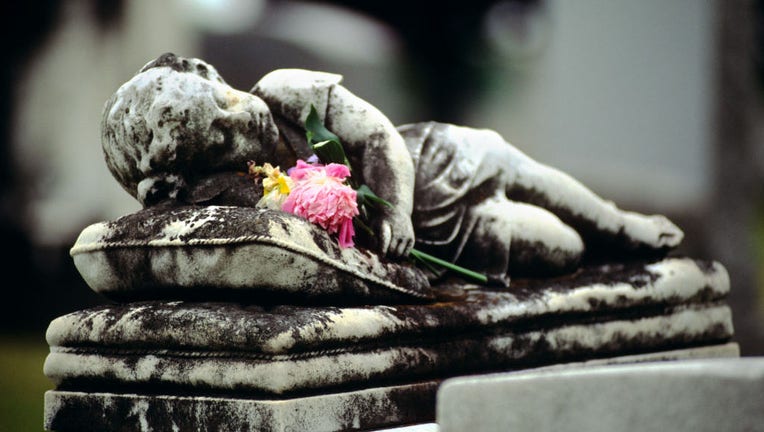 A judge convicted an Alabama man of littering Thursday after he placed a flower box at the foot of his fiancee's grave.

The man, Winston Hagans, had placed the flower boxes at one Hannah Ford's grave multiple times following her death in January 2021, one month after the two got engaged, according to WTVM. Judge Jim McLaughlin found Hagans guilty and ordered him to pay a $50 littering fine as well as a $250 court charge.

Winston was first brought up on charges thanks to Tom Ford, Hannah Ford's father, who removed Hagans' flower boxes on multiple occasions.

Ford owns his daughter's grave site at Memorial Park Cemetery in Auburn, Alabama and, according to Hagans, never approved of their relationship.

Hagans reportedly admitted in court that he asked permission from the city to place the flower boxes at the grave, and he was told it was fine so long as the family approved.

The family did not approve, however, and Ford ultimately had him arrested for littering.

Hagan faces no prison time so long as he agrees to stop placing the flower boxes.