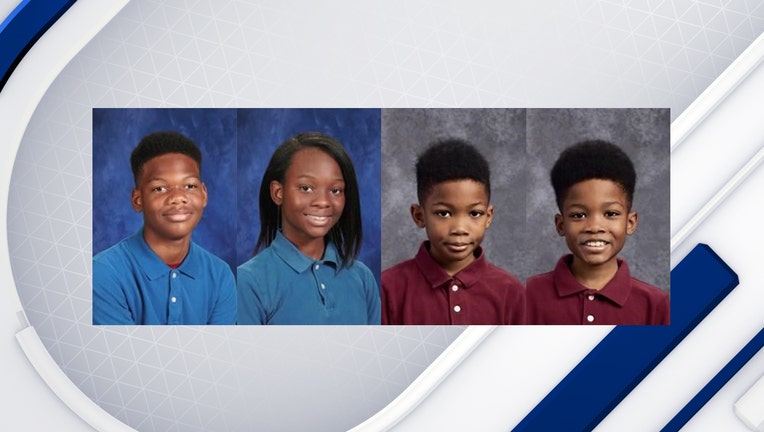 ELOY, Ariz. - Authorities in Arizona have cancelled an AMBER Alert for four missing children out of Eloy.

According to officials with the Eloy Police Department, 13-year-old DeAndre Davis, 15-year-old Desire Watson, 10-year-old Michael Davis, and 10-year-old Matthew Davis' whereabouts were unknown after it was reported that a woman named Melanie Watson failed to comply with a court order regarding their custody. 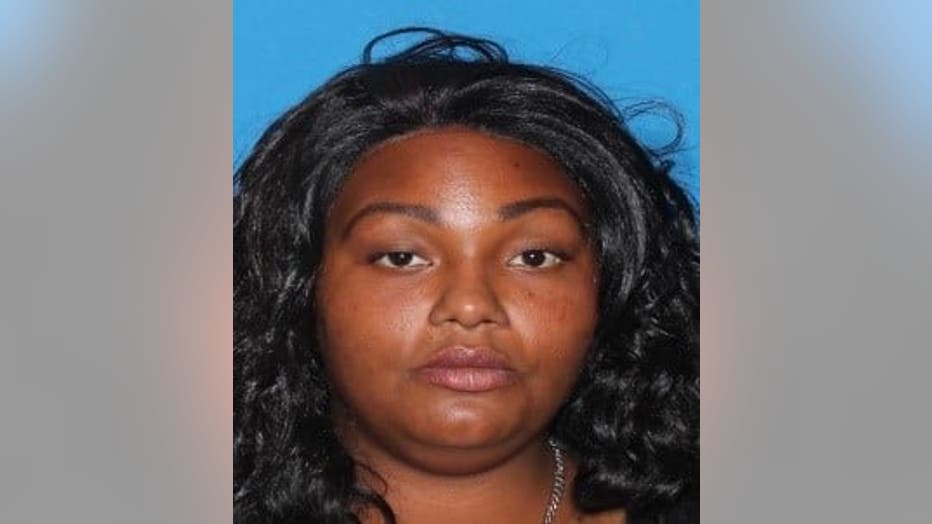 Authorities did not give a reason for the cancellation of the AMBER Alert.