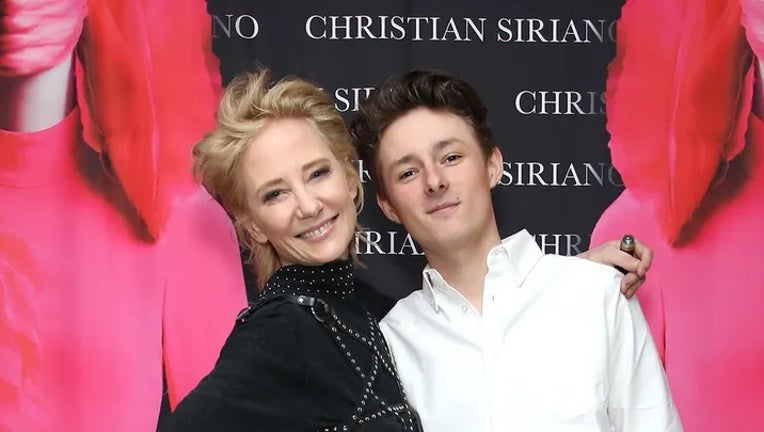 Anne Heche’s ex-husband Coley Laffoon said their son Homer, 20, is "strong" and will be "OK" in an emotional message after she was declared brain-dead on Friday.

"I loved her and I miss her and I’m always going to," Laffoon said in a video posted to Instagram. "Homer is OK. He’s grieving, of course. It’s rough, it’s really rough as probably anybody can imagine. But he’s surrounded by family and he’s strong and he’s going to be OK."

Laffoon thanked those who had checked in to see how he and Homer were doing amid Heche’s hospitalization following a fiery car crash in Los Angeles on Aug. 5 and her brain death on Friday.

"Your check-in, showing us your heart, offering prayers and everything, so beautiful, thank you," Laffoon said. "It’s hard for me, it’s hard for my family, it’s hard for Homer. But we’ve got each other and we have a lot of support and we’re going to be OK." 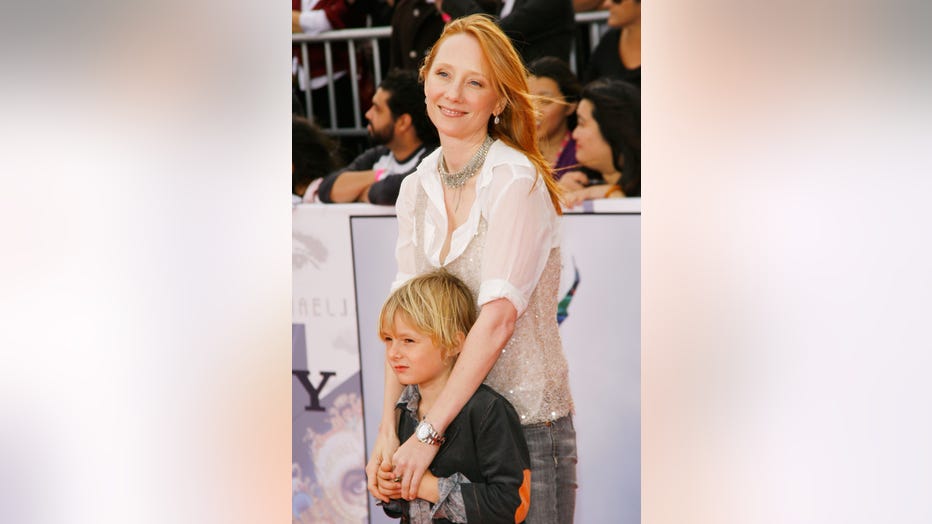 The "Six Days, Seven Nights" actress was hospitalized in a coma a week ago after she crashed her car into a home in the Mar Vista neighborhood of Los Angeles last Friday. She was suspected of driving under the influence.

Heche suffered a "severe" brain injury following the crash and was declared brain-dead on Friday.

"Anne is probably – I’d like to think she is free from pain and enjoying or experiencing whatever’s next in her journey," Laffoon continued. "She came in hot and she had a lot to say." 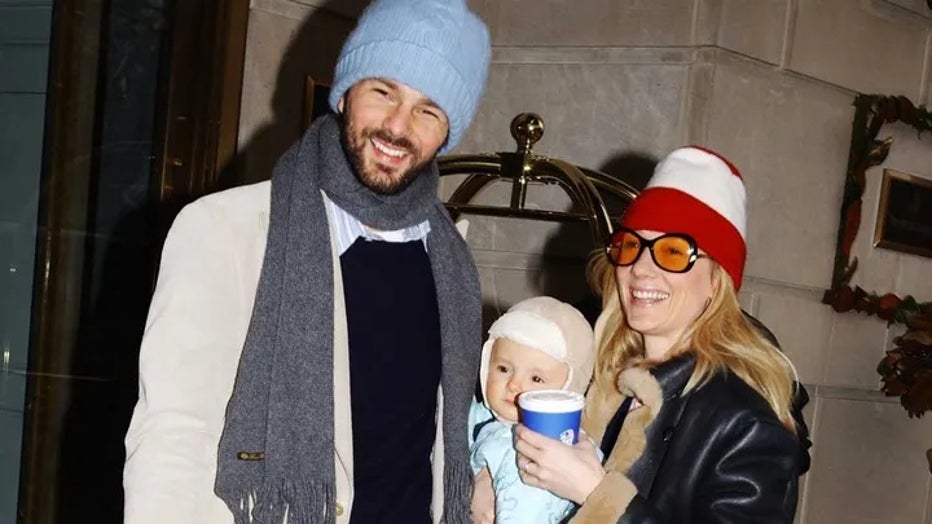 He continued while holding back tears, "She was brave and fearless and loved really hard and was never afraid to let us know what she thinks and what she believed in, and it was always love. It was all about love. So, goodbye, Anne. Love you. Thank you. Thank you for all the good times. There were so many. And see you on the other side. In the meantime, I've got our son. He'll be fine. Love you." 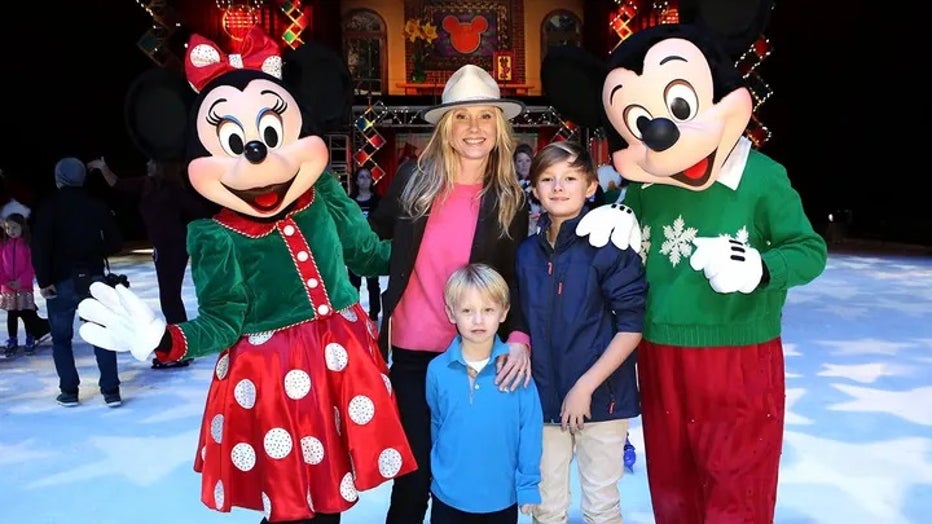 Homer paid tribute to his mom on Friday. "My brother Atlas and I lost our Mom. After six days of almost unbelievable emotional swings, I am left with a deep, wordless sadness. Hopefully my mom is free from pain and beginning to explore what I like to imagine as her eternal freedom," Homer said in a statement to Fox News Digital.

"Over those six days, thousands of friends, family, and fans made their hearts known to me. I am grateful for their love, as I am for the support of my Dad, Coley, and my stepmom Alexi who continue to be my rock during this time. Rest In Peace Mom, I love you, Homer," the statement concluded.