Here are the symptoms of COVID-19

Some of the most common symptoms are fever, a dry cough, shortness of breath and fatigue. But as the virus continues its rapid spread, additional symptoms are being identified.

Antonio Banderas confirmed on his 60th birthday that he tested positive for COVID-19.

The acclaimed “Zorro” actor took to Twitter to share a lengthy note with the caption that read, “I want to tell you the following…” In the note, which was written entirely in Spanish, he explained that he has tested positive for the coronavirus, which continues to spread across the world. 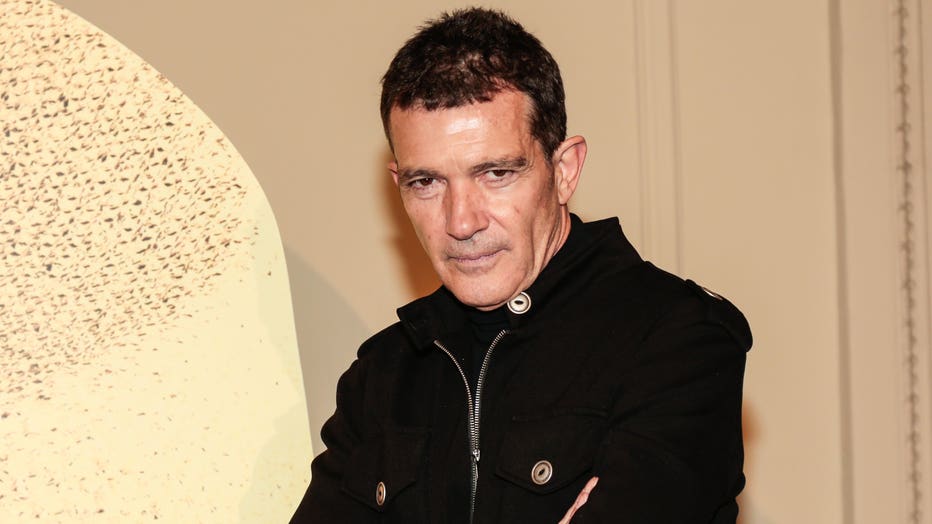 Fortunately, he quelled fans’ immediate fears that the sometimes life-threatening illness has not put him in any danger thus far.

“I’d like to add that I’m feeling relatively well, just a bit more tired than usual, and confident that I will recover as soon as possible,” he wrote.

The note came along with what appears to be a black-and-white photo of the “Desperado” actor when he was a baby.

The actor used the note to break the news to his followers and confirm that, as a result of the diagnosis, he’ll be celebrating his 60th birthday in quarantine.

“I will take advantage of this isolation to read, write and rest, continue making plans to begin to give meaning to my newly released 60 years to which came loaded with desire and illusion,” he concluded. “Big hug to everyone.”

This isn’t the first time that Banderas has been open with the public about his health. During an appearance on "Jimmy Kimmel Live" last year, he opened up about how his longtime girlfriend, model Nicole Kimpel, saved his life by springing into action the day he suffered a heart attack in 2017.

"I was living life in a not nice way. I'm not a drinker. I was a smoker, which was probably one of the most stupid things I have ever done in my whole life," Banderas explained to Kimmel about his life habits prior to his heart attack. "I was very lucky, after all."

The “Desperado” actor told an eerie tale of circumstances that led Kimpel to the drug store where she had been picking up over-the-counter medication for a minor ailment she was dealing with at the time.

"The night before that I had this event, my girlfriend, she had a headache and we didn't have anything in the house. So she went out to buy something, a painkiller or whatever," Banderas recalled. "She bought this aspirin, which is the only thing that she found and she found the maximum one, I think it was five milligrams."

The Golden Globe-nominated actor revealed that the bottle of aspirin is what saved his life when his heart attack occurred the following day.