How technology has changed our lives over the past 10 years

Technology has changed our lives dramatically over the past decade, forcing consumers to look at products in a way they never have before.

SAN RA,MON, Calif. - Apple spruced up its product line at an event Tuesday while slipping in quiet notice of a software update, now due next week, designed to enhance the privacy of iPhone users at the expense of digital advertisers such as Facebook.

Timing for the software upgrade trickled out during a series of announcements for new iPads, iMac computers and more during a pre-recorded event that sometimes seemed like a one-hour infomercial for Apple.

Apple also unveiled a new subscription option for podcasts and a gadget called AirTags — coin-sized devices that can be attached to keys, backpacks, purses and other items to help people track them down via iPhone if they're misplaced. 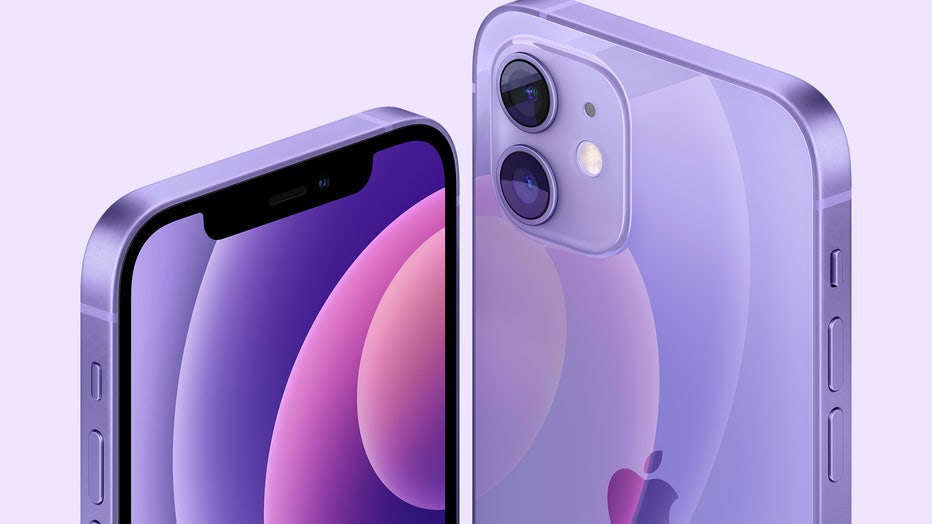 FILE- The stunning purple finish for iPhone 12 and iPhone 12 mini beautifully complements the sophisticated flat-edge design and precision-milled back glass.

The AirTags, due in stores April 30, will require the iPhone software update called iOS 14.5. That update will also include a new feature requiring apps to obtain explicit permission from users before tracking their activity and whereabouts. Apple said in a footnote to its AirTags announcement that the update will be released at some point next week.

Apple had previously only said that the update would be available in the spring. A similar software update is coming out for iPads as well.

The new privacy tool could drain billions of dollars of revenue from apps such as Facebook, which rely on following people around on iPhones to collect personal information that helps them sell targeted ads. 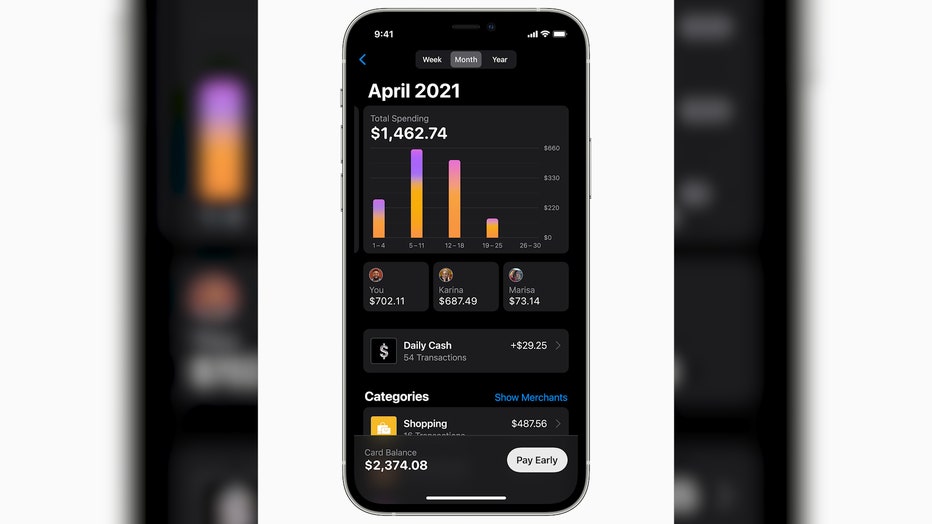 That feature, called App Tracking Transparency, will force apps to obtain permission before collecting such surveillance data, even those that are already installed on the device. To date, such apps have been free to track iPhone users automatically unless people take the time and trouble to prevent the snooping.

Apple originally planned to released the ant-tracking feature last September, but delayed it to give apps that ad-dependent "free" apps to adjust to the changes. Facebook spent part of the delay blasting Apple for a change that it says could make it difficult for smaller apps to survive without charging consumers. At the same time, Facebook has acknowledged to investors that its own ad revenue could also be hurt.

On the product front, Apple is rolling out new iMacs with better cameras and speakers for improved video meetings and sound and new iMac keyboards with the same fingerprint ID sensor that unlocks iPhones and iPads. The latest iPad Pros will work on ultrafast 5G wireless networks that are still being built out. 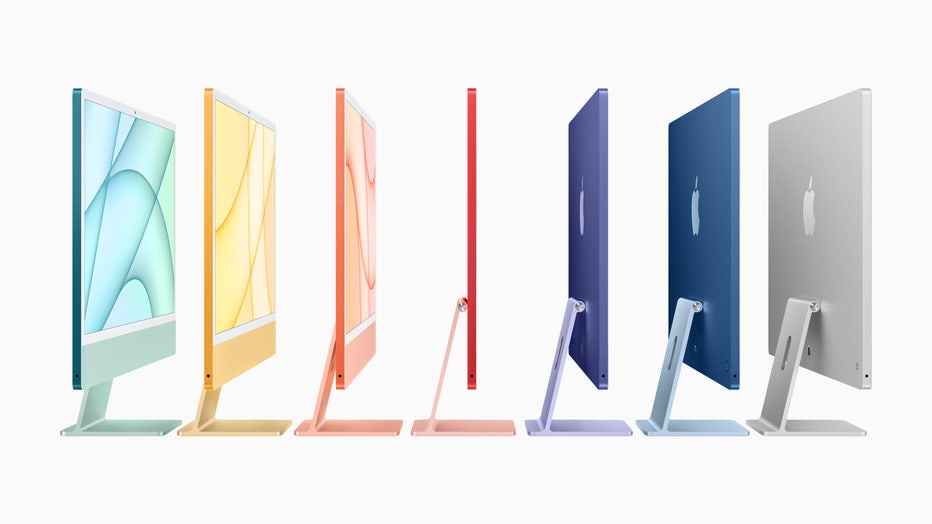 FILE - iMac features a stunning all-new design that is remarkably thin, with a striking side profile that practically disappears.

RELATED: iPhone feature will alert you if you're being stalked

Apple's new paid podcast option will join an increasingly crowded field of digital antertainment and information subscription services. Those already include several from Apple, including music and video streaming options that feed off the nearly 1.6 billion devices currently in use by the company's mostly affluent customers. 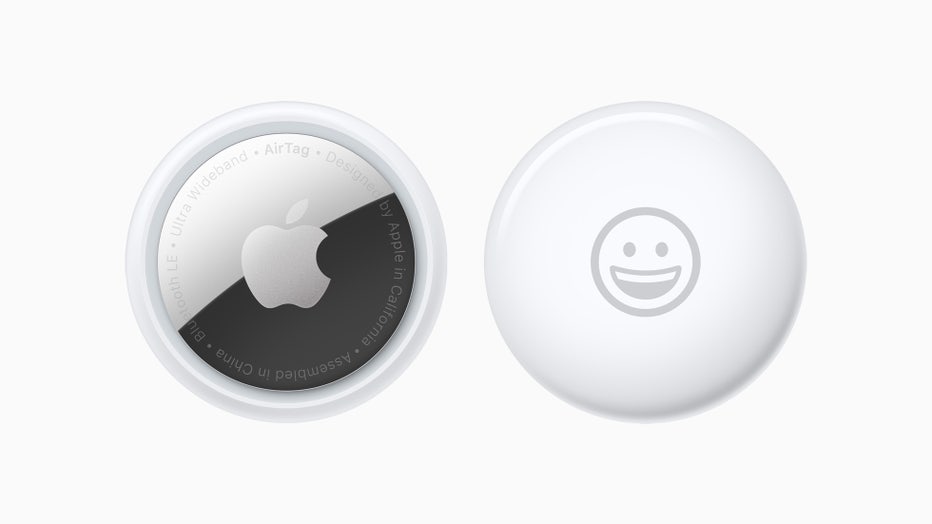 FILE - AirTag is a small and elegantly designed accessory that can be personalized with free engraving, and enables iPhone users to securely locate and keep track of their valuables using the Find My app.

The popularity of those products and services have turned Apple into one of the world's most profitable companies with a market value of $2.2 trillion, twice where it stood when the pandemic began.