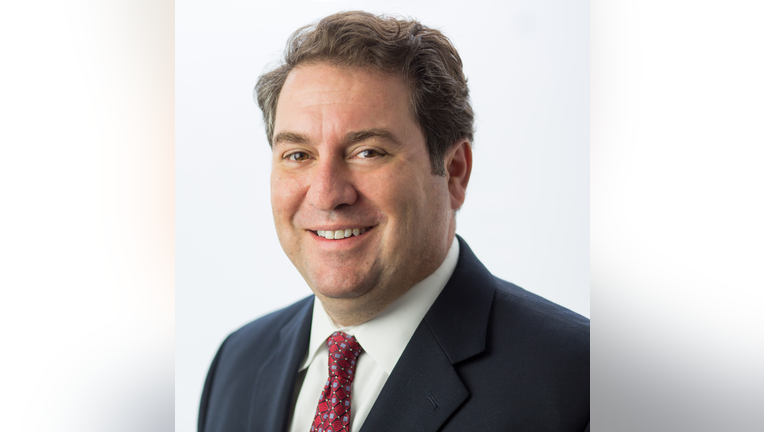 GLENDALE, Ariz. (AP) - Arizona’s Republican attorney general on Thursday called for a series of police reforms he said are needed in the wake of the death of George Floyd.

Mark Brnovich sent a letter to Republican Gov. Doug Ducey and GOP House and Senate leaders saying he reacted to the video of Floyd’s death at the hands of police “with shock and outrage.”

“As Arizona’s top law enforcement official, I hope Mr. Floyd’s death will not be in vain but will serve as a catalyst for positive reforms,” Brnovich wrote.

Hundreds of people in Phoenix have been arrested during protests denouncing Floyd’s death in Minneapolis last week, and other cases of police brutality.

Brnovich said all police officers in the state should receive regular deescalation and cultural diversity training so they can avoid or defuse situations. Agents in his office have been provided that training for several years but the state Peace Officer Standards and Training Board doesn’t mandate the training. That should be a requirement, he wrote.

He also wants all police shootings or excessive use of force allegations to be investigated by an outside agency. He suggested his office could handle that as California and New York currently do, but said there also are other viable options.

“Whether it’s a “Know Your Rights” campaign, or classroom presentations, it is clear that more needs to be done,” he wrote. “Our office has some compelling ideas on where Arizona should go from here, and we look forward to working with you to bring these programs to fruition.”

Brnovich’s suggestions on diversity training and outside investigations were among the items the Legislature’s minority Democrats called for in a letter to Ducey on Monday, where they requested he call lawmakers into a special session to enact police reforms.

Democrats also want all police officers to wear body cameras, the creation of a statewide database of police officer disciplinary records so “bad apple” officers can’t jump from agency to agency, and removal of lawsuit immunity for officers found to have acted unlawfully.

"The disparate treatment of people of color by law enforcement is a serious issue that will require hard work by all of us to overcome," they said.

MORE: ‘I could die from the color of my skin’: Little girl has emotional reaction to George Floyd protests

Brnovich’s letter didn’t mention the Democrats’ call for a special session. “Goodness can come from even the worst situations,” Brnovich wrote. “Let’s honor the sincere concerns of the people we serve and advance the cause of justice.”