Michael Floris, 23, is accused of pointing a gun and yelling at another driver on the US 60 near Alma School Road.

PHOENIX - The Department of Public Safety is looking for a man accused of pointing a gun at another driver and threatening to kill her in the summer of 2020.

On July, 11, 2020, Michael Floris, 23, reportedly drove along the victim's passenger side on US-60 near Alma School Road when he began yelling and pointing a gun at her.

"When the victim exited US 60 at Alma School Road, Floris stopped in front of the victim’s car, exited his vehicle and approached her while yelling, pointing a gun at her and threatening to kill her," the department said.

The victim recorded the incident and authorities were able to identify Floris as the suspect. 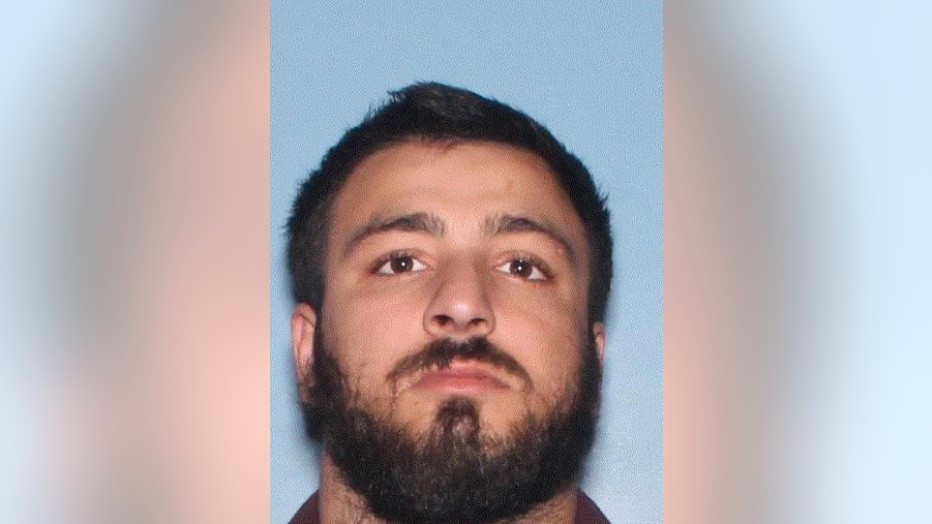 On Jan. 28, a warrant for his arrest was issued for suspicion of assault, aggravated assault and disorderly conduct.

Floris is believed to be in southern California but has connections to both the Phoenix and Las Vegas areas, the department said.

Anyone with information regarding his whereabouts is asked to call DPS at 877-272-8329 or submit an anonymous tip online at www.azdps.gov/tips.