Arizona man shares his experience with the J&amp;J vaccine

An Arizona man says he had the Super Bowl of headaches after getting the Johnson &amp; Johnson vaccine.

PHOENIX - Members of a CDC team say they need more data before recommending the use of the Johnson & Johnson COVID-19 vaccine again.

It was paused on Tuesday after six women developed blood clots after getting the one-shot vaccine, although the vaccine and the clots haven't been clearly linked to each other.

A team of doctors and scientists say they want to examine the six cases to see what recommendations they can give to care providers. They want to be able to tell doctors how to treat extremely rare cases like these before recommending use again. 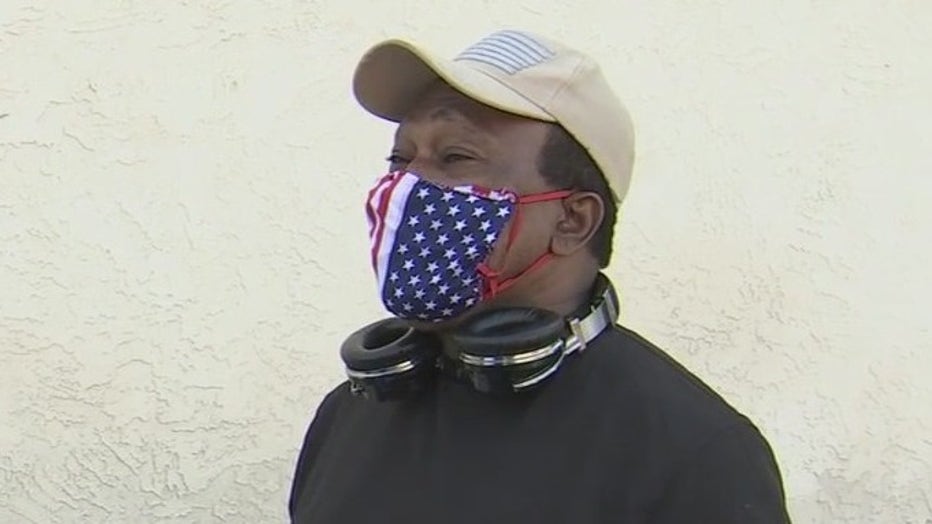 "This is actually a good thing in that it’s showing the public we take this seriously," says Dr. Ross Goldberg with the Arizona Medical Association.

Most CDC members said they needed more information before ending the pause.

The CDC said a few more cases are possible as people who got Johnson & Johnson shots in the last two weeks could develop similar symptoms like headaches, stomach or leg pain, or shortness of breath.

"Be wary of symptoms and then don’t keep it a secret. Call your doctor, call someone, get it looked at," Goldberg says.

Cornelius James from Phoenix says, "That’s exactly what I did."

James followed that advice after his vaccine card shows he got the Johnson & Johnson shot on April 1. He went to the hospital for a four-day-long pounding headache.

"I would classify it as the Super Bowl of headaches," he says.

The paperwork shows the hospital conducted a CT scan and no clots were found. He just had a bad headache but wanted to make sure his experience and the national news doesn’t discourage anyone from seeking medical care.

"It’s a potential lifesaver and I am glad that I got it," he says.

They plan to meet again in the next week or two to move forward with recommendations.