TUCSON, Ariz. - The Tucson Police Department says a woman was shot and killed by her boyfriend after they got into a car crash on July 1.

At around 2 p.m., Sgt. Richard Gradillas says officers responded to reports of a 2-car crash involving a Dodge truck and Kia Soul near 5th Street and Wilmot Road.

"Before officers arrived on the scene, witnesses observed an adult male exit the truck and left the area on foot," Gradillas said. But once they did arrive, an unresponsive woman, Jessica Garcia, 36, was found in the Dodge with shooting injuries.

Garcia was taken to the hospital in critical condition but died shortly after arriving. The two people inside the Kia are expected to be OK.

As for the man who left the scene, Gradillas says he was found nearby in a yard and was detained. He's Joseph Brandon Gourley, 45.

"Detectives from the Homicide Unit were contacted and responded to continue the investigation. Based on interviews and evidence collected at the scene, detectives learned that Mr. Gourley was driving the Dodge truck at the time of the collision. After the collision, Mr. Gourley was exiting the vehicle when he shot his girlfriend, Ms. Garcia, before leaving the scene. Mr. Gourley was charged with 1st Degree Murder and is currently being held in Pima County Jail. Additional charges may be added at the conclusion of the investigation," Gradillas said. 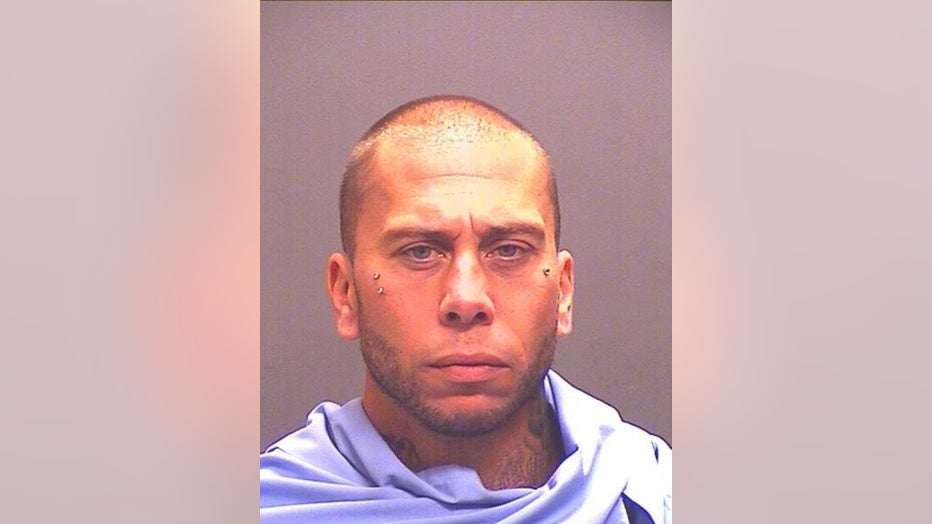 Phoenix man shot and killed found in the front yard of a home, police say

In the front yard of a Phoenix home, police say they found a dead man who had been shot. Now, detectives are looking for what led up to this homicide.

A 68-year-old woman is dead following a crash along a street in south Phoenix on July 1.